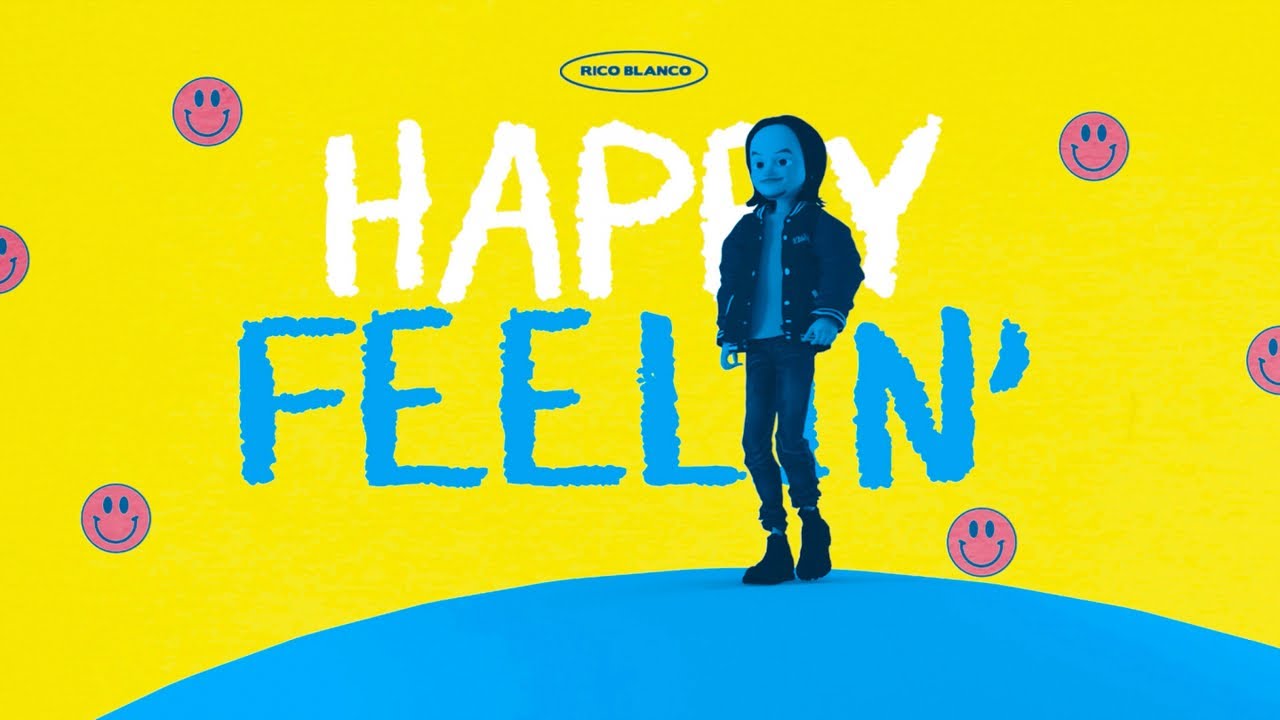 Recovered COVID-19 patients’ plasma of little use in treatment

On his second release this year under Sony Music, the award-winning producer and singer-songwriter delivers a bright, upbeat number that soars with an inescapable chorus and a rockabilly vibe.

For someone who has spent a career pushing pop music to exciting new places, Rico Blanco succeeds in releasing a diverse selection of tunes that blends crossover appeal with an adventurous edge. Count “Happy Feelin” as the latest addition to his winning streak: a finger-snapping, retro-leaning bop that finds Blanco dialing down his sonic ambition for something that resembles a big ball of sunshine.

“Happy Feelin” is the second song written and produced by Blanco in his home studio during the lockdown period. It’s the follow-up single to “This Too Shall Pass,” which was released on the first week of May 2020.

Watch the lyric video for “Happy Feeling’” below: