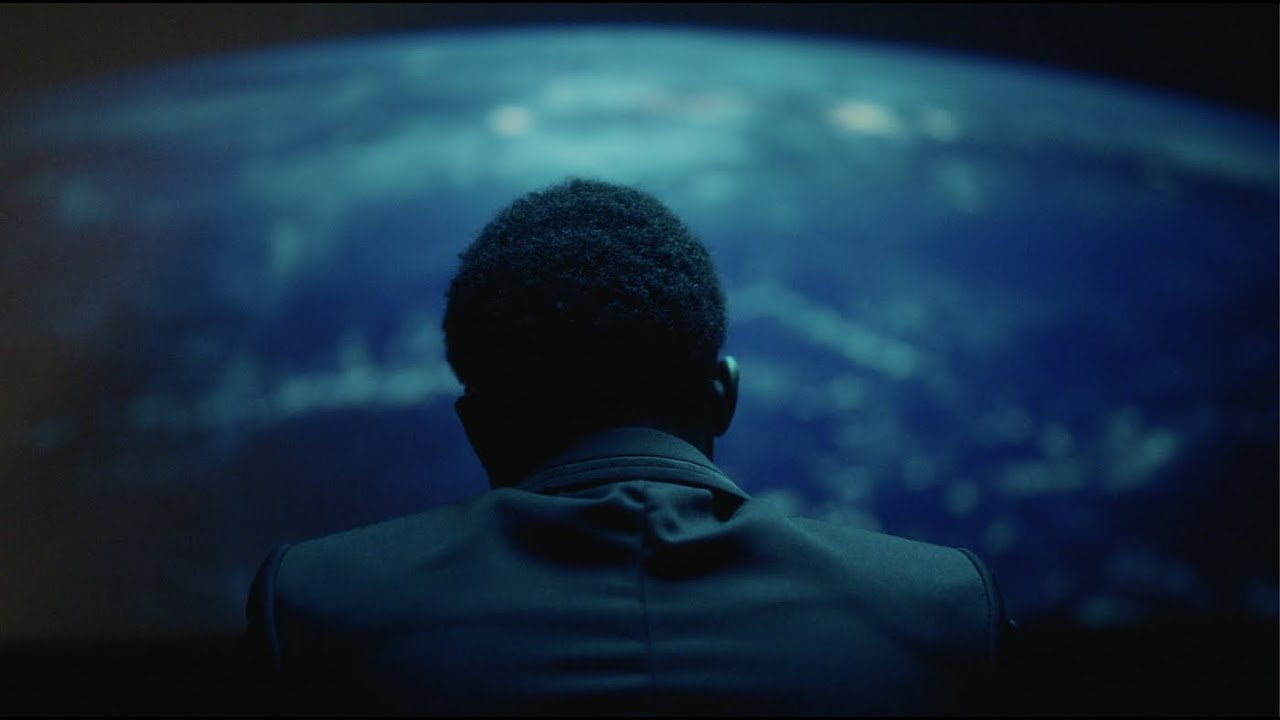 Philippines Entertainment
December 25, 2021
Under One Ceiling 0