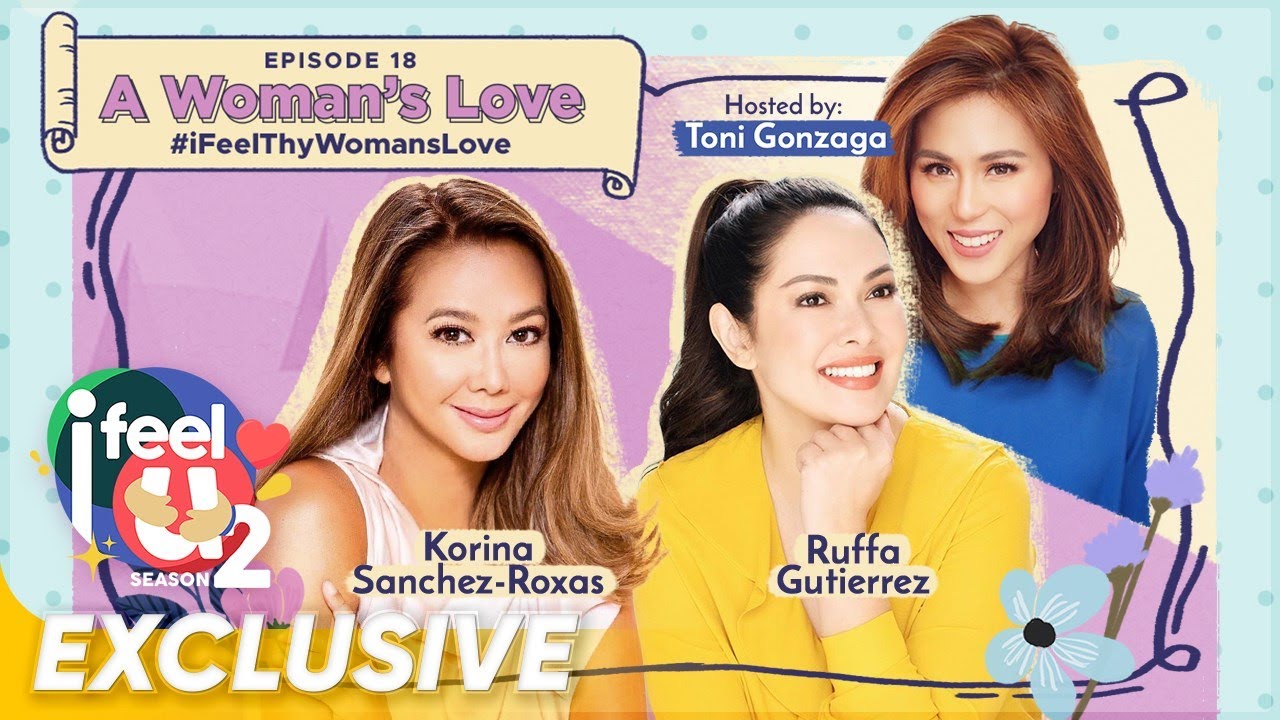 Philippines Entertainment
September 12, 2020
Under One Ceiling 0

Kapamilya actress and Love Thy Woman actress Ruffa Gutierrez shared how she could vividly remember the sadness of her co-workers when ABS-CBN’s franchise bid was denied.

During an interview with Toni Gonzaga for I Feel U, Ruffa reminisced about the sadness that happened on the set.

According to Ruffa, she even begged the director to record the emotional scenes since everyone was feeling emotional crying their hearts out,

But one thing that caught the attention of Ruffa, is how ABS CBN employees still worked hard despite the pandemic and the franchise rejection,

She felt very much appreciation for those working on their show as they continue to maneuver on the new shift of digital platform.

‘Nako kapag walang free TV, wala na.’ Hindi ako naniniwala doon kasi I believe that digital is the future. We just have to adapt to it. We just have to embrace it. Hindi naman lahat nasa digital pero eventually lahat, tututok sa atin.”

Now that Love Thy Woman has ended, Ruffa, along with her co-stars Eula Valdez and Sunshine Cruz, took the opportunity to thank fans who stayed loyal to ABS-CBN in the midst of the rejection of the franchise.

Ruffa also stressed the increasing number of ratings the show has earned on the various streaming media platforms including iWant TV, Iflix, and YouTube.

“We can see the numbers and it’s growing every day. So, I think the future is now digital, so nandiyan po kayong lahat, it’s streaming, and nakatutok pa rin silang lahat sa atin.”

It’s been more than two months after 70 congressmen from House of Representatives committee voted to reject ABS-CBN’s franchise bid leaving the network unable to run its main broadcast channels.

0
0   0
previous ‘Dilawan?’ K Brosas reacts to a netizen who criticized her for her opinions on the government
next Netizens laud MayWard for registering for the 2022 elections