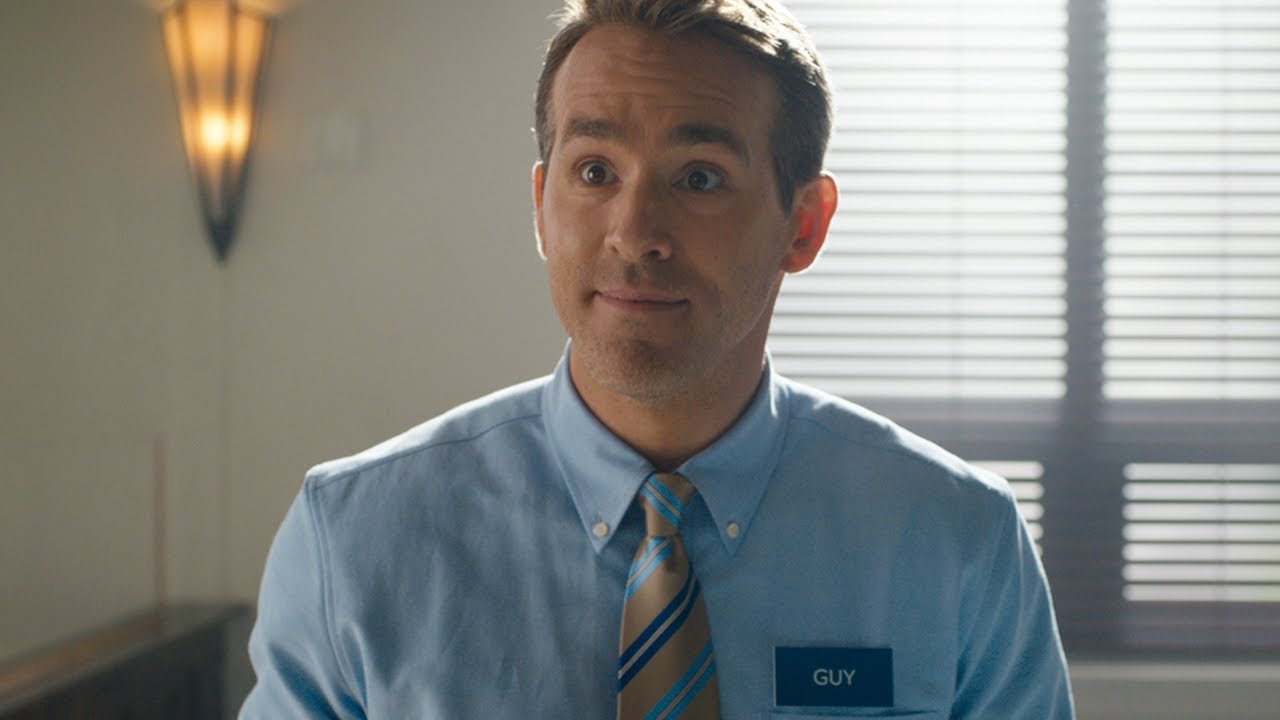 Philippines Entertainment
October 8, 2020
Under One Ceiling 0

(SPOT.ph) Look, we know it has been said a million times before but we’re here to say it again: 2020 is a shitstorm. And not even Ryan Reynolds is confident his upcoming movie, Free Guy, is going to make it through—still, nothing is going to stop him from dropping some hilarious content online via a whole new trailer!

“Sometimes life feels like you’re trapped inside a urine-burping septic tank of hate,” reflected Reynolds in his Tweet. “Take a cleansing breath,” and watch the trailer.

Reynolds plays a cheerful but painfully average bloke living in a city that happens to be rife with bad guys. If you think this sounds familiar, that’s cause he’s actually an NPC—a.k.a. a non-player character (as in those random extras that may or may not be part of a game’s story)—in an open-world video game called Free City. Things take a turn for the strange when Guy begins to question his “existence,” makes friends with the video game avatar of programmer Milly (Jodie Comer), and suddenly turns himself into the hero of Free City. You can also spot Stranger Things‘ Joe Keery as Keys, another programmer, and Taika Waititi as Antoine, the video game’s publisher.

The first trailer for Free Guy dropped in December 2019 so yes, this movie is a long time coming. And thanks to 2020, Free Guy will most probably, very likely, maybe be released in U.S. theaters on December 11. Reynolds dropped a hilarious teaser to the trailer itself with the cast and director Shawn Levy, in which they discussed when the film would drop. So while we’ve all got our hopes set on December 11 this year, the trailer will have to do for now.

0
0   0
previous Maricel Soriano, Pops Fernandez, Martin Nievera recall how ‘Father of Star Magic’ Mr. M influenced them as artists
next Here's Where You Can Score Cute Tableware for as Low as P90