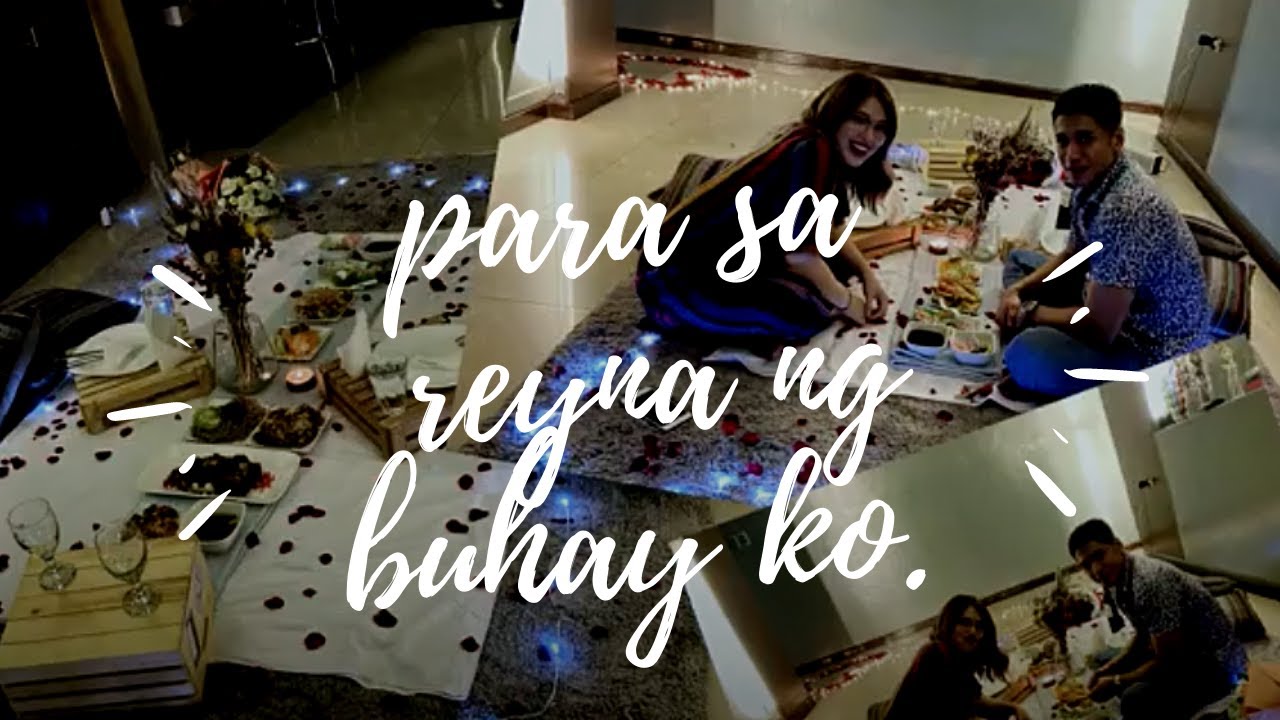 Philippines Entertainment
August 31, 2020
Under One Ceiling 0

What the Proposed Ban on WeChat Means for NYC Chinese Restaurants

Aljur Abrenica has decided to launch his own YouTube channel.

But on his Instagram account, Abrenica revealed that he was not really interested at all in vlogging and was only pushed by his loved ones to do it.

But after the success of his newly-launched YouTube channel who has now 150,000 + subscribers, the hunk daddy regretted his second doubts and thanked the people who supported him to finally creating a new platform of entertainment.

He also thanked his loving wife, actress Kylie Padilla, who really pushed him and helped him in the content for his vlog, Kylie was also the first feature on Aljur’s vlog.

Recently, the former Kapamilya star was called out by ABS-CBN Head writer Keiko Aquino for his contrasting statements saying that he was pro-franchise but saying that the network’s fight is its own.

The head writer pointed out that Abrenica should have shown at least sympathy and compassion for the sake of the Kapamilya employees. “Hindi ka na nga magaling, sana naging mabuti ka na lang.” Keiko Aquino said.

Aljur Abrenica was originally a talent of GMA Network, first appearing in StarStruck’s fourth season where he won the title of “Absolute Hunk.”

He has starred in films produced by Regal Films such as Nandito Ako … Nagmamahal Sa’Yo. But after Abrenica was dissatisfied with GMA Network, he quit and moved to ABS-CBN where he revived his acting career and starred in FPJ’s Ang Probinsyano, Asintado, Home Sweetie Home and Sandugo.

0
0   0
previous Jeff Canoy, Chiara Zambrano, Mike Navallo, other journalists express concern as ABS-CBN local broadcast bid farewell
next Open Spaces in BGC for When You Really Need to Go Out