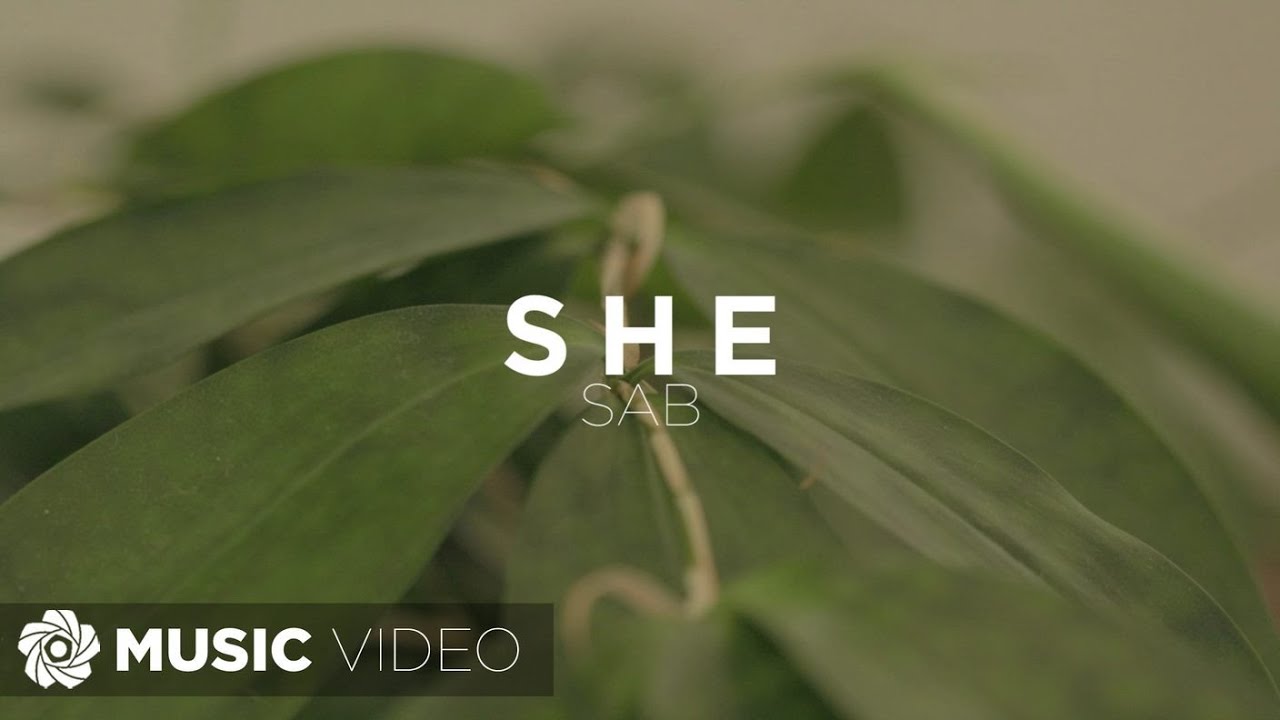 Philippines Entertainment
September 19, 2020
Under One Ceiling 0

The ongoing South Korean drama “Flower of Evil” recently played an original Philippine song for a touching scene in the seventh episode of the hit tvN K-drama starring Lee Joon-Gi and Moon Chae-Won.

The voice behind the song belongs to Star Music’s singer-songwriter SAB. The song used was her debut single “She,” a sunny track about her personal coming-of-age story.

It accompanied the scene between Gong Mi-Ja (played by Nam Gi-Ae) and her granddaughter Baek Eun-Ha (portrayed by Jung Seo-Yeon).

Meanwhile, fans of the hit BL series “Hello Stranger” might also be familiar with “She,” as it brought out the undeniable chemistry of Kookai (Vivoree Esclito) and Seph (Patrick Quiroz) whenever it was heard during their scenes in the Black Sheep production.

These features add to the growing list of “She’s” accomplishments, as it previously earned inclusions in Spotify’s New Music Friday playlists in Thailand, Indonesia, Vietnam, Malaysia, Singapore, Taiwan, and Hong Kong, as well as a spot in a Spotify Japan editorial playlist after Star Music released the single in July.

It’s not the first time that an OPM song from Star Music has accompanied scenes in a South Korean program. Earlier this year, GIBBS’ debut single “No Hearts” was also featured in the music reality show “Good Girl” and the K-drama “Find Me in Your Memory.”

The post SAB’s First Single ‘She’ Featured in K-Drama ‘Flower of Evil’ appeared first on Starmometer.