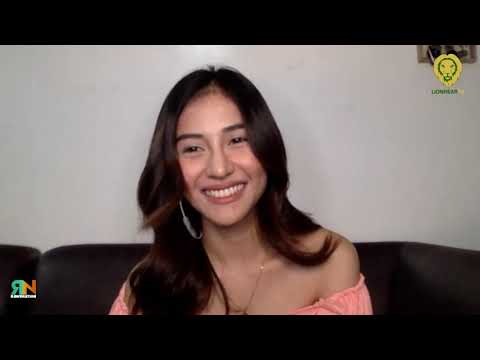 Philippines Entertainment
October 15, 2020
Under One Ceiling 0

In an online press conference, the GMA Network production team confirmed that Sanya Lopez was their only choice to take on the role of Yaya Melody for the upcoming teleserye, First Yaya.

Senior program manager Ali Nokom-Dedicatoria said that when Marian Rivera opted out of the role for personal reasons, they looked through the roster of GMA Network artists available for the role and unanimously picked Sanya.

She also said that the GMA Network went with the gut feeling and based her selection on her past shows. She also clarified that she was their only choice to take on the role.

Director LA Madridejos also added that the team unanimously decided that Sanya is their only choice for the role, and cited her personality and reliability to the audience.

Sanya started her career in 2012. She also starred in multiple GMA7 productions such as Encantadia (2016-2017), Haplos, and Cain at Abel.

The post Sanya Lopez, only choice for ‘First Yaya’ says GMA Network after Marian Rivera backs out of the role appeared first on LionhearTV.