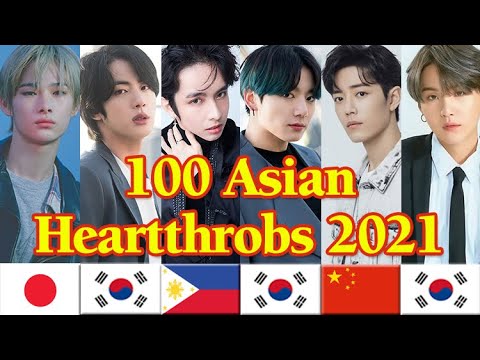 Philippines Entertainment
September 15, 2021
Under One Ceiling 0

2021 is a good year for P-pop (Pinoy Pop) boy group SB19. Aside from consistently making it to the Top 10 of Billboard Social 50, they also made history as the first Filipino and Southeast Asian act to get nominated in Billboard Music Awards. Also this year, the group’s maknae–Justin de Dios–topped the global fan poll 100 Asian Heartthrobs of 2021 beating heavy favorite Jeon Jungkook of BTS who settled for second place. The 2021 edition of the annual poll hit its all-time high participation ratio by surpassing 100 million votes gathered in the full duration of the online survey.

Born July 7, 1998, Justin de Dios is the youngest member of the hit P-pop group SB19. The 23-year-old, which stands 173cm (5’8″) and weighs 59kg., lives in Malabon City, Philippines. He has a Multimedia Arts Degree from the De La Salle – College of Saint Benilde where he graduated with honors. He was still in school when he joined ShowBT Entertainment as a trainee and debuted on October 26, 2018 together with the other members of SB19 namely Josh Cullen Santos, Pablo Nase, Ken Suson, and Stell Ajero.

After a series of eliminations, Justin was the only one from the Philippines to enter the finals together with South Korea’s Jeon Jungkook, Kim Seokjin, and Min Yoongi; Japan’s Keita Machida, Akaso Eiji, and Enhypen member Nishimura Riki; and China’s Xiao Zhan. The 8 finalists battled for global fan votes in four platforms: Facebook, Twitter, Instagram, and online poll.

Justin ruled the Facebook poll with a whopping 20,188,247 votes which boosted his total and final score of 22,778,564 making him the first celebrity from Southeast Asia to win the title “Ultimate Asian Heartthrob” which was dominated by BTS member Kim Taehyung, also known as V, for three years in a row. V was inducted in the poll’s Hall of Fame last year and was no longer in the competition this year.

Taking this year’s bronze position is Chinese actor Xiao Zhan who ruled our online poll with 4,477,441 votes. He garnered a total of 6,871,965 votes to capture the 3rd position which is a big improvement from last year where he placed 8th overall.

Watch the complete rankings of 100 Asian Heartthrobs 2021 in descending order below: