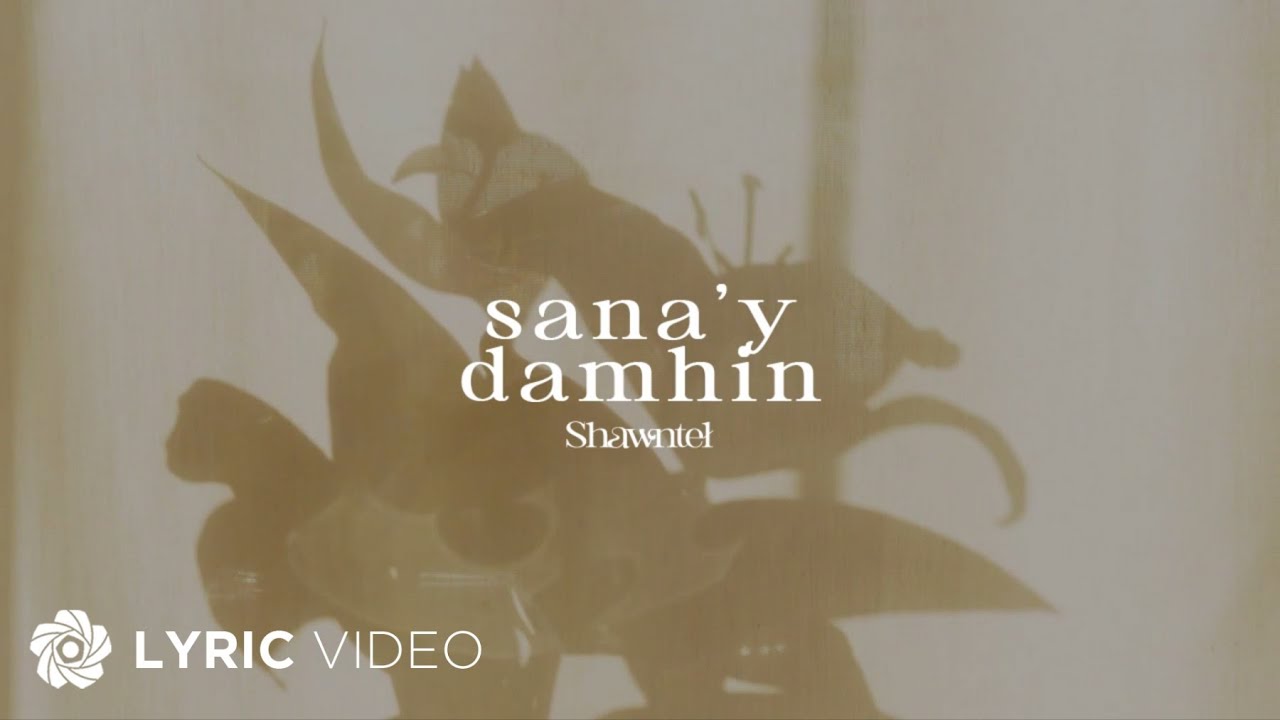 Philippines Entertainment
September 2, 2021
Under One Ceiling 0

The Star Pop single bares a piece of Shawntel’s personal love story. “There was a moment in my life when I lost all my way to someone, but because of him I found the way back to myself—where love comes and love flows,” she shared.

The emotive ballad, which she co-wrote, arranged, and produced with Shadiel Chan, expresses one’s yearning and affection for a certain beloved who unfortunately does not feel the same way.

Shawntel’s mellifluous voice stands out in “Sana’y Damhin,” which is partly accompanied by a mellow piano instrumental. The song is currently included in Spotify Philippines’ “New Music Friday” playlist.

In 2019, Shawntel with fellow “PBB Otso” housemate Kiara Takahashi released a rendition of the Regine Velasquez-original “Reason Enough.” Last year, she also put her own spin on Toni Gonzaga’s “Catch Me I’m Falling.” She is also the voice and songwriter behind the catchy tune “You’re Makin’ Me Kilig.”

The post Shawntel Pledges Her Love for a Special Someone in ‘Sana’y Damhin’ appeared first on Starmometer.

0
0   0
previous ‘Ultimate Bida Star: Boy Next Door’ Winner to Star in Own Online Show
next Five Things That Will Get Us Pumped for ‘Space Jam: A New Legacy’