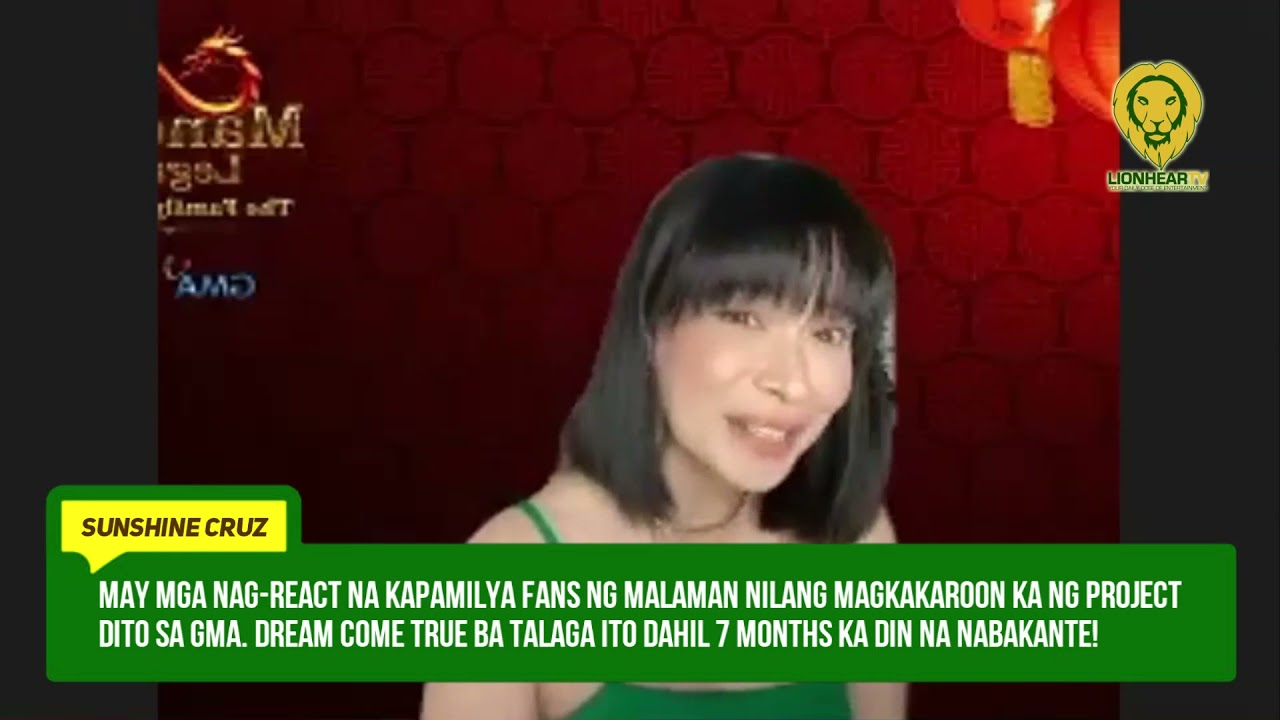 Philippines Entertainment
January 3, 2022
Under One Ceiling 0

Sunshine Cruz took to social media to express her dismay over netizens who claimed that her daughter, Sam is pregnant.

In an Instagram post on Christmas Day, December 25, she shared a picture of her family along with her three daughters.

In one of the pictures, Sam was seen holding her belly with her two hands. This picture seemed to be the root of the pregnancy rumors.

Sunshine was quick to deny the pregnancy rumors about her 17-year-old daughter.

On December 26, she shared screenshots of facebook pages spreading the pregnancy rumors online. She then noted that people should not make up stories about others.

So easy to destroy and make fun of someone by spreading lies on social media.

Sam Cruz is Sunshine’s second daughter to her ex-husband Cesar Montano. She recently entered showbiz to follow in the footsteps of her celebrity parents.

The post Sunshine Cruz slams bashers who claim that her 17-year-old daughter is pregnant appeared first on LionhearTV.