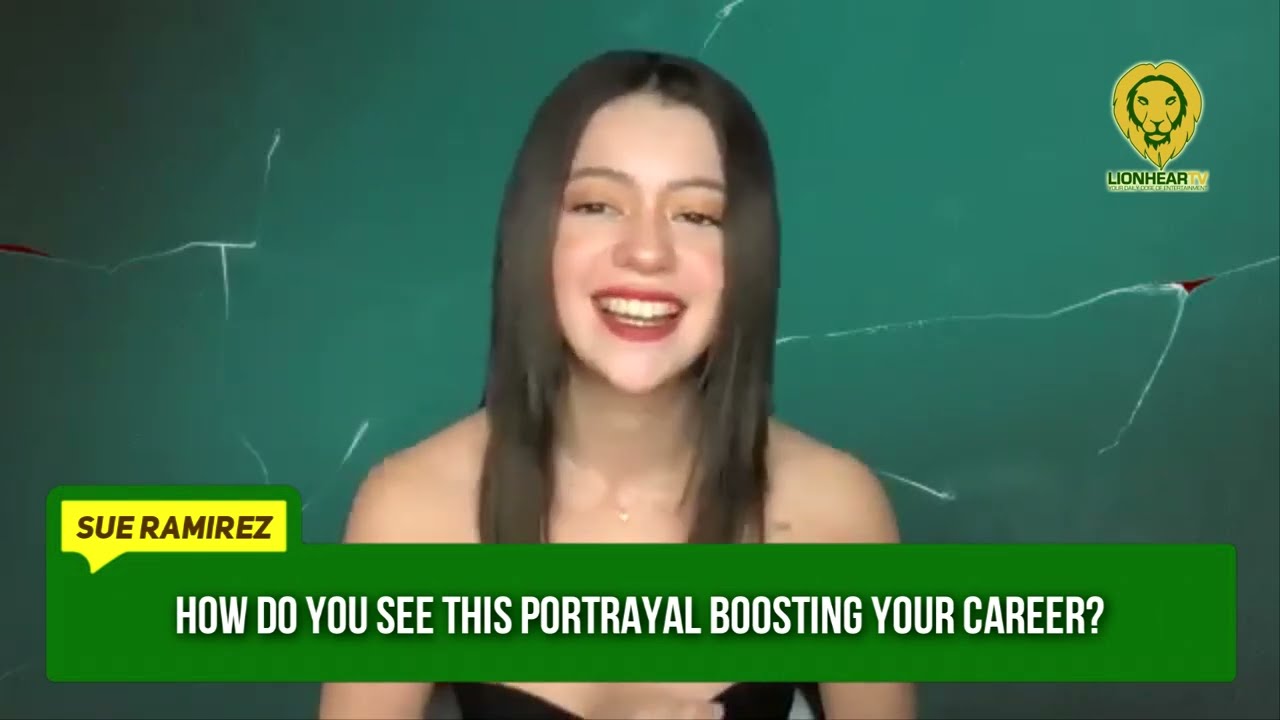 The Broken Marriage Vow climbs up the TV rating ladder, as a new chapter excites viewers and netizens.

The top-rating ang viral Kapamilya TV series, The Broken Marriage Vow, has been making waves recently, and with the events in the show going to ‘the more exciting part’, it is not surprising that the show’s TV rating is also taking an upward trend. Since its second season officially started last April 18, Monday, its TV rating has also started going up.

On Monday, the Jodi Sta. Maria-starrer returned to the Top 5 most-watched shows. It reclaimed its place from GMA Network’s Family Feud PH, which took its spot in the Top 5, for more than a week. According to AGB Nielsen’s National Urban TV Measurement (NUTAM) data, the show rated 7.3% on April 18, 7.5% on April 19, and 8.0% on April 20.

The rise can be attributed to the exciting development in the story. On Monday, Jill’s (Jodi Sta. Maria) world crumbled when her son, Gio (Zaijian Jaranilla) left her for his father, David (Zanjoe Marudo). Devastated, she gets resolved to retrieve her son from his ex-husband, whose demolition plan has now gone full swing. The entry of Gabby (Jake Ejercito) remains a mystery to most audiences, but it is somewhat clear that her arrival in the lives of the Illustres, presented an unnecessary problem.

The show is one of only two Kapamilya programs, the other being the six-year-old action-drama, FPJ’s Ang Probinsyano, belonging to the Top 5 most-watched TV shows. The series is streaming on Viu and iWantTFC and available on free TV via A2Z Channel 11 and TV5.

The post ‘The Broken Marriage Vow’ reclaims its spot as among the Top 5 most-watched shows appeared first on LionhearTV.

In her first interview since her wife Brittney Griner was arrested in Russia in February, Cherelle Griner has spoken about how she "laid on this couch and cried my eyeballs out" after first hearing the news. [...]

Chinese President Xi Jinping defended his country's human rights record on Wednesday, telling a visiting UN official there is "no need for 'preachers' to boss around other countries." [...]

MOSCOW, Russia (AFP) — President Vladimir Putin on Wednesday signed a decree simplifying a procedure to obtain a Russian passport for residents of the southern Ukrainian regions of Zaporizhzhia and Kherson. The southern region of Kherson is under the full control of Russian troops, while the southeastern region of Zaporizhzhia is partially controlled by Moscow. Moscow and pro-Moscow officials have said both regions could become part of Russia. The official order published Wednesday came […] [...]

Historic proclamation of first majority president and vice-president in the post-1986 era, says Congress   (Eagle News) — “Wish me well. Pray for me. I want to do well for this country.” This was the statement of Philippine president-elect Ferdinand “Bongbong” Marcos Jr., shortly after he was proclaimed as the 17th president of the country. His running mate, presidential daughter, Sara Duterte, was also proclaimed as the country’s next vice-president at the end of a […] [...]

WHO says monkeypox outbreak can still be contained

The monkeypox outbreak that has been reported in 16 countries and several regions of the world can still be contained and the overall risk of transmission is low, the UN health agency said on Tuesday (24 May). “What we know from this virus and these modes of transmission, this outbreak can still be contained, it is the objective of the World Health Organization and Member States to contain this outbreak and to stop it,” […] [...]