Lifestyle
Home Entertainment Philippines Entertainment ‘The Clash’ champion Mariane Osabel aspires to be an actress, wants to collab with the show’s judges 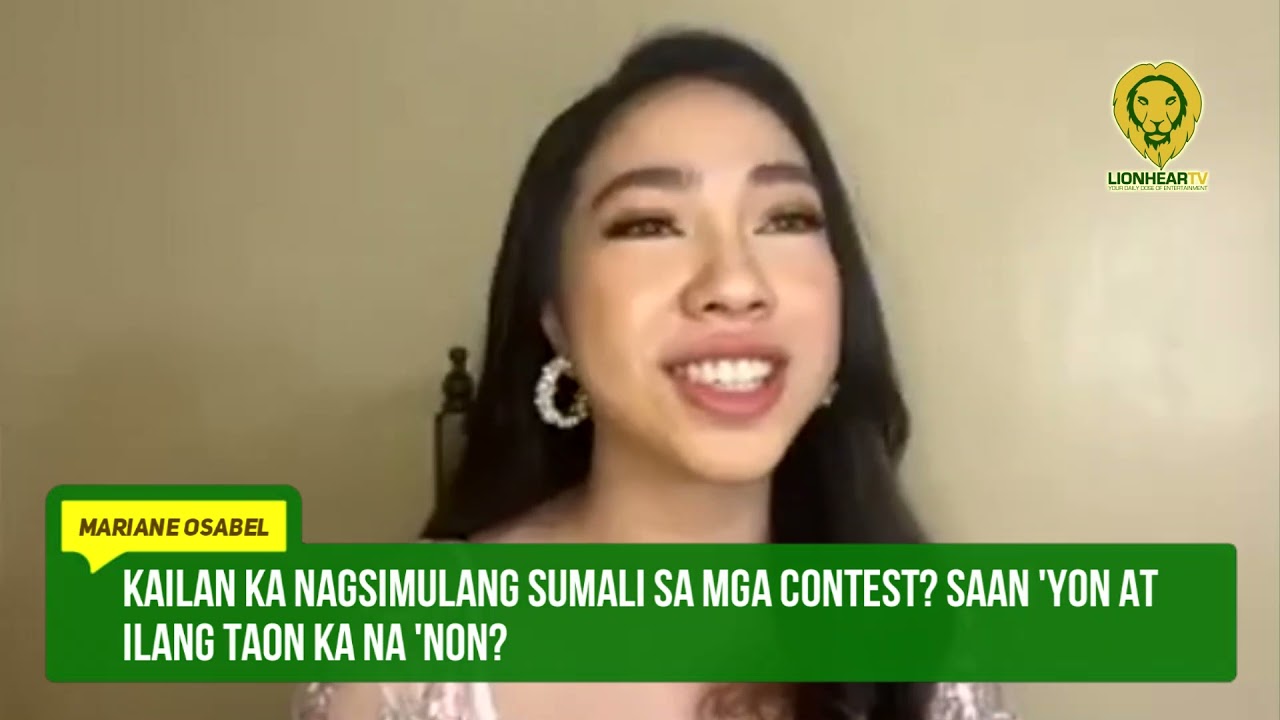 Philippines Entertainment
December 30, 2021
Under One Ceiling 0

Mariane Osabel, after becoming the grand champion in The Clash season 4, expressed on Wednesday, December 22, that she wants to try acting.

The 23-year old singer also said she has no problems getting paired with other Kapuso artists.

In terms of her music career, Osabel dreams of collaborating with The Clash judges Lani Misalucha and Christian Bautista.

In the meantime, Osabel revealed that GMA Music has yet to announce their plans for her, with a possibility that her rendition of the song Bakit Nga Ba Mahal Kita would be her first single.

Dubbed as the Ultimate Siren of Iligan, Osabel took the title of Grand Champion during the Final Clash last December 19.

She bested Kulot Crooner of Pampanga, Vilmark Viray, and will be bringing home prizes worth over P4 million, including a P1 million cash prize, a house and lot, and an exclusive management contract with GMA-7.

The post ‘The Clash’ champion Mariane Osabel aspires to be an actress, wants to collab with the show’s judges appeared first on LionhearTV.