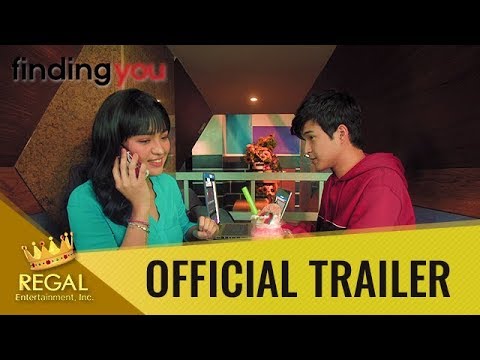 Philippines Entertainment
August 23, 2020
Under One Ceiling 0

Yes, we’ve been blessed with a slew of new Filipino movies being made available on Netflix this month. What’s even better is that most Pinoy audiences have been giving love to these local films, making the movies part of the Top 10 Most-Watched movie titles on the platform. The common thing about these three movies is that they all fall under the romance genre. Curious to know more about these movies? Read on below!

Check out these Pinoy local movies that made it big on Netflix recently:

Originally titled Kung Paano Siya Nawala, the film follows Lio (JM De Guzman), a man who literally cannot remember peoples’ faces. He has face blindness, which makes him a recluse and withdrawn from the world—that is, until he meets the free-spirited Shana (Rhian Ramos). She helps him try to remember people—her most especially—and the love that grows between them.

Nel (Jerome Ponce) has this lifelong mission to find The One. He also has this rare condition called hyperthymesia, which makes him remember every single thing about his life. But one day, an old post he wrote years back pops up on his feed, but surprisingly, he can’t seem to remember who it was about. He then goes on this search to find the girl and makes his best friend Kit (Jane Oineza) tag along with him.

Lovi Poe plays Gabby, a woman who loses her fiancé Gabriel (Tony Labrusca) in a car accident. Gabby’s close friend Dennis (Marco Gumabao) has always had feelings for her, and the two end up in a situationship after Gabriel’s death. But in a twist of fate, Gabby suddenly sees the ghost of her former fiancé. FYI: Alternatively titled Once Before, Hindi Tayo Pwede was actually the most-watched movie title on Netflix Philippines two weeks ago!

This story originally appeared on Cosmo.ph. Minor edits have been made by the editors.

0
0   0
previous X50 Series complements trendy users’ lifestyles through simple but elegant design
next On #Hashtag Day: This Is the Tweet That Basically Invented the Hashtag