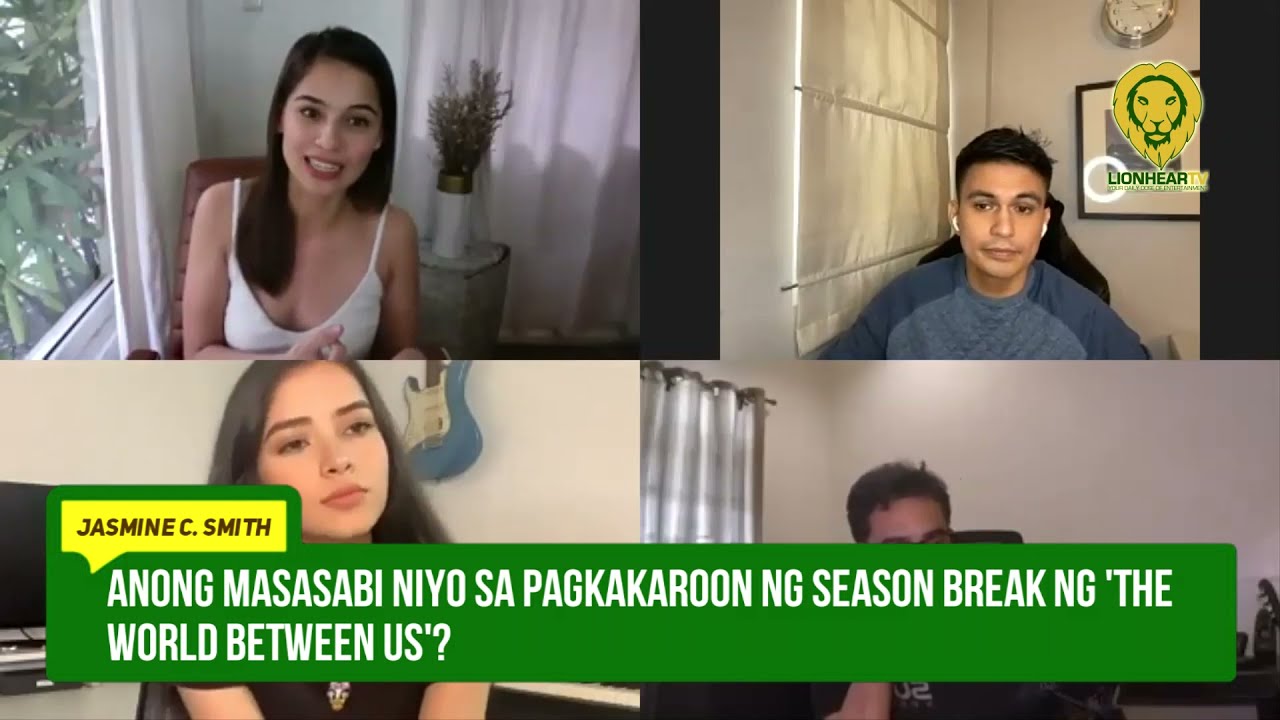 Philippines Entertainment
September 3, 2021
Under One Ceiling 0

GMA Network’s series The World Between Us recently announced its season break due to difficulties shooting its episodes due to the reimplementation of enhanced community quarantine (ECQ) in Metro Manila.

How did the season break finale of the drama-romance series fare in TV ratings?

According to AGB NUTAM data on August 27, The World Between Us ranked 2nd in the overall TV programs with a 12.7% rating. However, 24 Oras remained in the top spot with a rating of 18.0%.

However, TWBU is number 1 in rating among all the television series nationwide. FPJ’s Ang Probinsyano (FPjAP) is the second-highest TV series with a rating of 10.8%

The World Between Us currently airs on GMA Network, while FPJAP airs on A2Z, Kapamilya Channel, and TV5. Compared to GMA Network, which has around 60 stations nationwide, the reach of FPJAP is only limited.

Despite its limitations, FPJAP still managed to climb rating leaderboards and keep up with its competition.

The season break of The World Between Us will last for about two months. It will have a pause on August 27 and will come back on November 13.

During the two-part media conference on August 21 and 23, the cast of TWBU previously shared their thoughts on the season break of their series.

The post ‘The World Between Us’ retains its #1 TV series spot after its season break finale appeared first on LionhearTV.