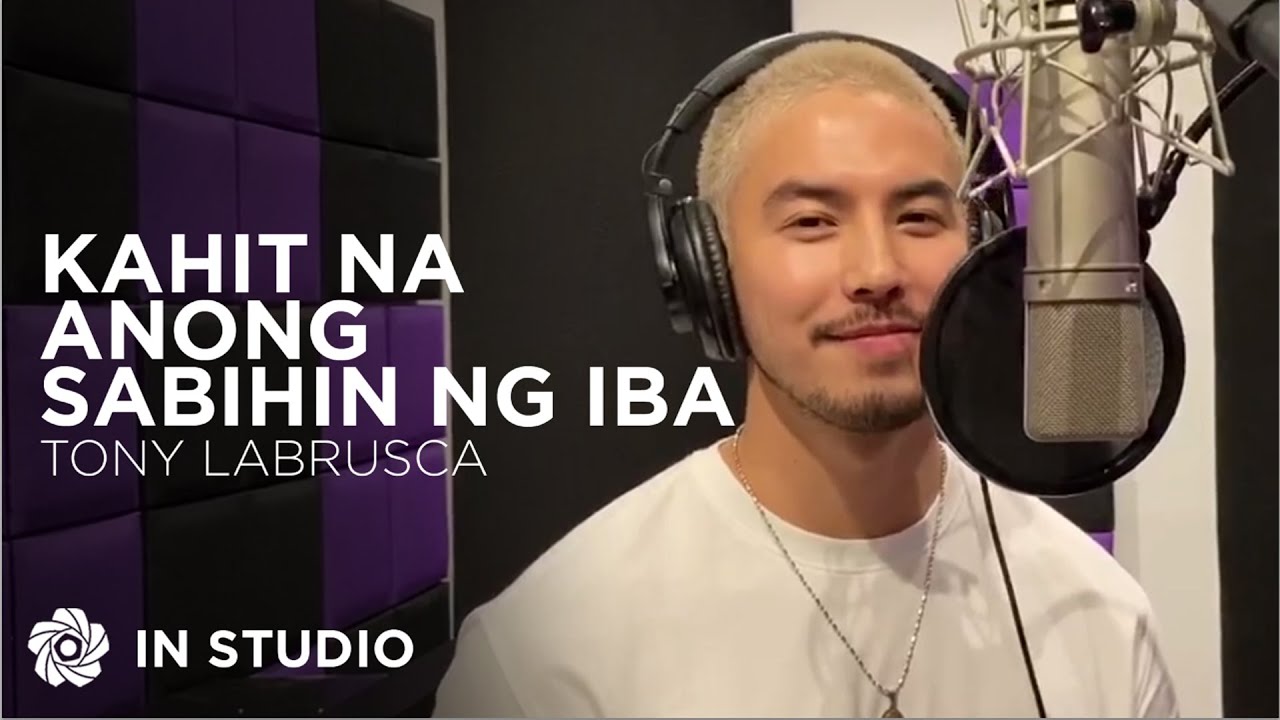 Philippines Entertainment
August 28, 2020
Under One Ceiling 0

The song played a huge part in setting the mood for the enchanting scenes between Xavier (Tony) and Mico (JC) in Black Sheep’s digital offering.

For XavMi loyalists who can’t get enough of the finale scene where Xav sang “Kahit Na Anong Sabihin Ng Iba” to Mico, Tony also recorded a solo version of the comforting track which emphasizes how integral trust is in a relationship.

Meanwhile, fans from different parts of the world swarmed the comments section of the song’s in-studio version uploaded on YouTube, with many praising Tony and JC’s chemistry and warm rendition of the song.

“I died because of the tenderness of the two of them singing beautifully, TonyJC greeting from Ecuador,” Analía Boats said.

“Big love for JC and Tony from Thailand! Best chemistry ever, I can feel it from my BL heart,” Bobboe Bobber commented.

“Kahit Na Anong Sabihin ng Iba” was originally recorded by the band Unit 406 and composed by its lead vocalist Gabriel Tagadtad. Seth Fedelin’s rendition of the song was also played throughout the “Hello Stranger” series.

Embrace all kinds of love while waiting for “Hello Stranger’s” movie sequel and listen to the solo and duet versions of “Kahit Na Anong Sabihin Ng Iba” sung by Tony and JC on Star Music’s YouTube channel and on various digital streaming services. For more details, like Star Music on Facebook (www.fb.com/starmusicph), and follow it on Twitter and Instagram (@StarMusicPH).