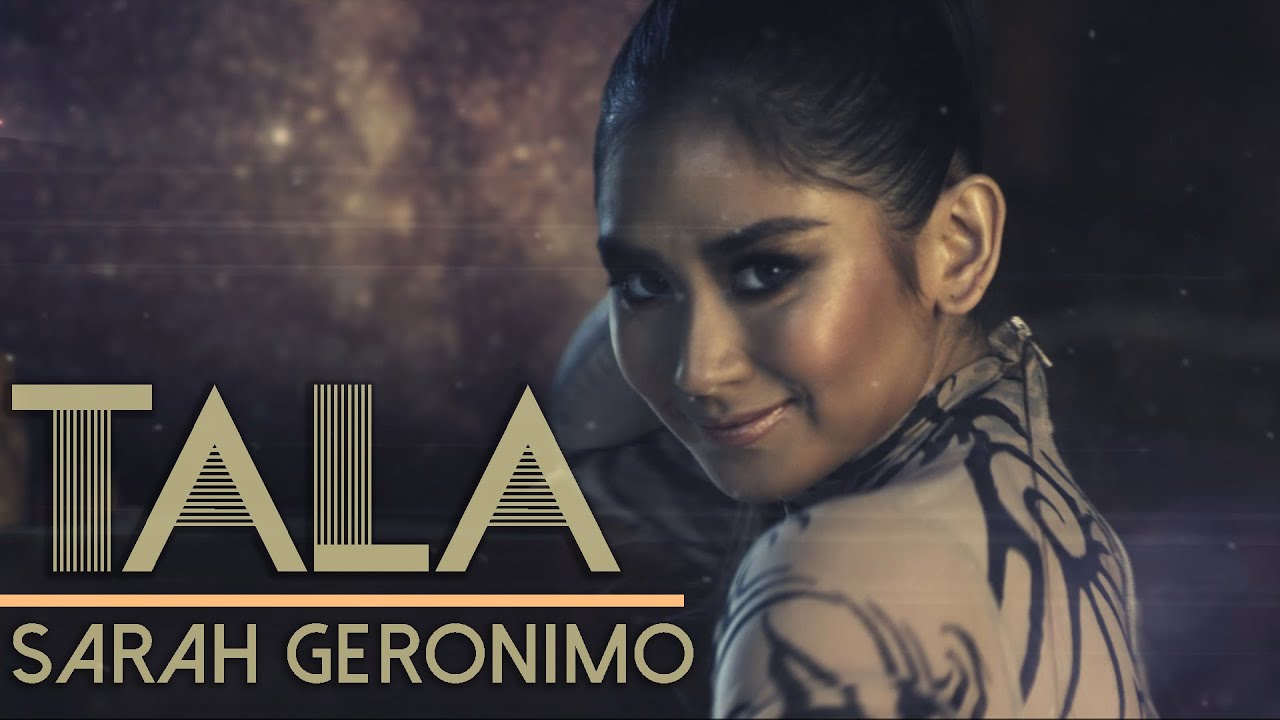 After snatching the title last month, Sarah Geronimo maintains her lead as the artist with the most-watched music video in the Philippines of all time as the music video for “Tala” garners 145,375,434 views as of July 11, 2020. “Tala” bested “Kung ‘Di Rin Lang Ikaw” by December Avenue feat. Moria dela Torre which held the record on YouTube for more than two years until the Pop Star Royalty took over last June 19, 2020. The record was actually being contested by December Avenue and JK Labajo for more than a year as the latter’s “Buwan” was trailing very closely behind with around 140 million views so far. JK settled for third place this time.

December Avenue, by the way, is the only artist with two entries in the Top 10. Aside from “Kung ‘Di Rin Lang Ikaw” which peaked at no. 1 but now nudged down to no. 2, the band’s “Sa Ngalan ng Pag-ibig” is still at no. 7 of the rankings.

So far, there are still only 5 OPM artists who surpassed the elusive 100 million views mark on YouTube. Aside from the three artists mentioned above, they are I Belong to the Zoo and Yeng Constantino.

The post Top 10 Most-Viewed Filipino Music Videos of All Time as of July 2020 appeared first on Starmometer.