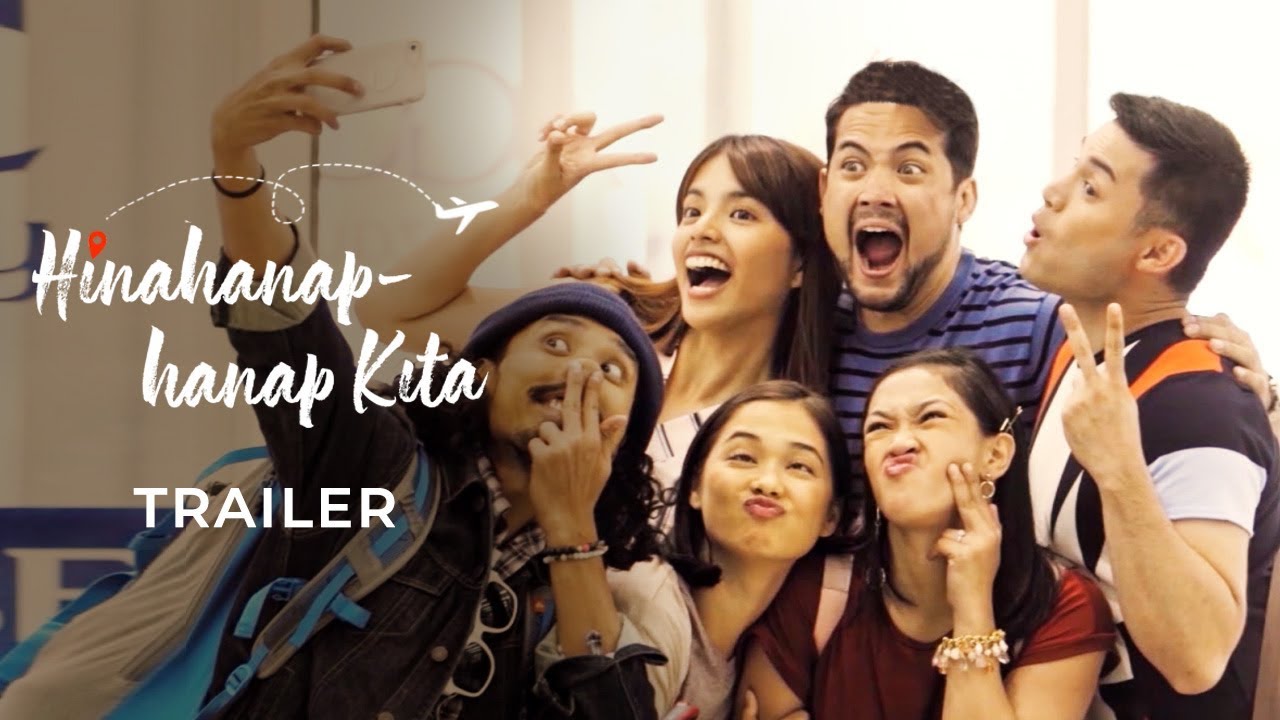 Philippines Entertainment
September 25, 2020
Under One Ceiling 0

HINAHANAP HANAP KITA’s strong familial themes are made more exciting by great performances from the actors, and made more inspiring by OFWs’ timeless stories of courage and survival.

TFC Studios’ HINAHANAP HANAP KITA is a love letter to all Overseas Filipino Workers (OFWs). A collaboration project with ABS-CBN, the 5-episode mini-series, aspires to share a heartwarming story of friendship, family, survival, and the unfading Filipino resilience, tested in a foreign land.

At its core is Helen (Maja Salvador) who flies to Dubai to find Troy (Joem Bascon), the father of her child, whom she lost contact with after a few years working in the United Arab Emirates. Still believing her husband has justifiable reasons for stopping to communicate with her and their son, Helen enlists the help of her five friends who have been working in Dubai for years. Her visa allows her to complete her mission in thirty days.

Helen’s arrival in the Middle Eastern city also marks her reunion with five of the closest friends she had in high school, who are now living their dream of working in a foreign country. Helen, in spite of graduating on top of her class, opted to marry straight away and build a family and wasn’t able to follow her friends to Dubai.

Among those friends is Lawrence (Eigenmann), her biggest rival in high school, and now in Dubai to prove his worth to his family, but more importantly, to himself. Helen also reunites with her best friend, Joy, the Kathniel fangirl who is everybody’s most avid supporter, in their circle of friends that also includes the industrious Margot (Pamorada) who always looks at the brighter side of things, Reggie (Stefan), the former campus heartthrob, and now a loud and energetic gay guy, and lastly, Homer (Hererra), whose streetwise attitude brought him to Dubai, despite being the only one in the group to not finish college.

Their colorful lives intertwine in Dubai, and as they help Helen to finally find the answers she looks for, they also embark on an adventure of exploring the deeper connections among themselves and rediscover the friendship they almost always set aside when familial and personal responsibilities kept them fully occupied.

Helen’s sacrifices as a mother and a loving friend, is also brought to the spotlight, and to Salvador’s credit, she plays her eloquently, beautifully articulating the frustration of a mother who just wants to complete her family.

Originally aired on TFC and made available for streaming on TFC.tv, TFC IPTV, and iWantTFC, October last year, the series makes a Philippine TV debut via ABS-CBN’s cable channel, Kapamilya Channel, in a 5-episode engagement which runs from September 21 to 25, 2020. The mini-series precedes the Angelica Panganiban-starrer, Walang Hanggang Paalam, which premieres the week after, replacing the recently concluded action-drama series, A Soldier’s Heart.

WATCH THE FULL TRAILER OF SERIES BELOW: