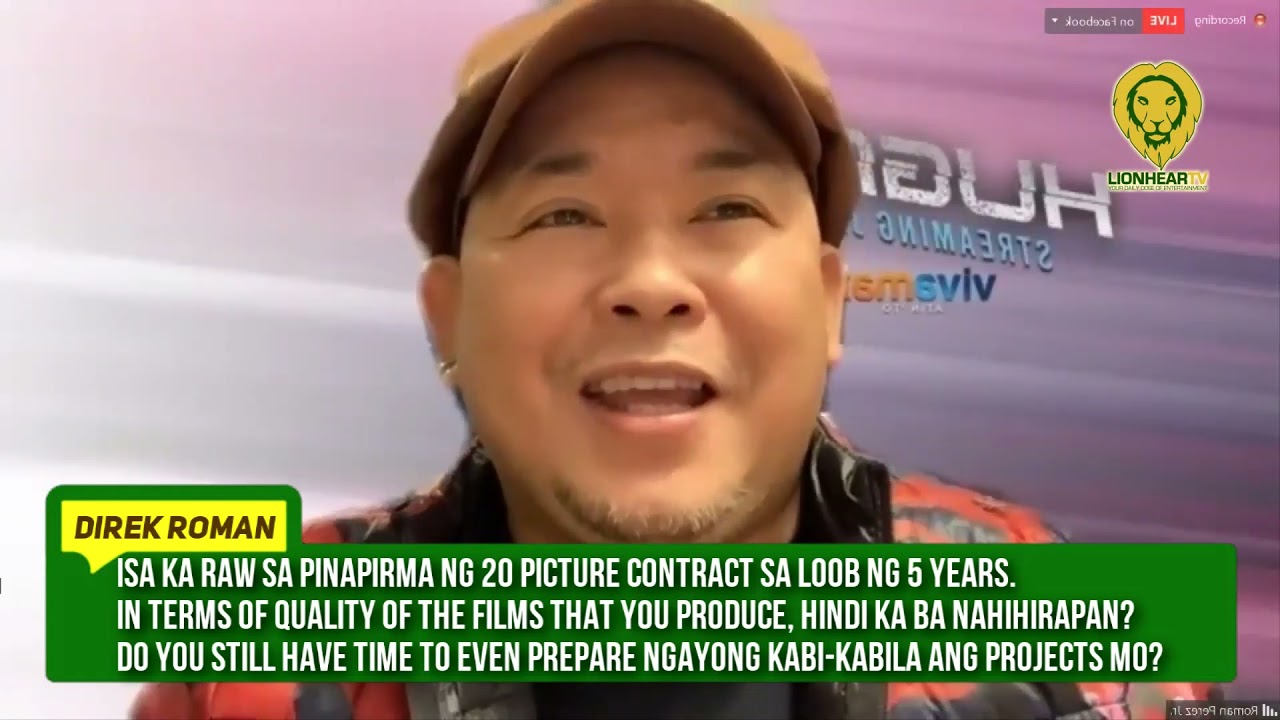 Philippines Entertainment
January 3, 2022
Under One Ceiling 0

‘Pito-Pito’ movies have taken the phrase ‘seven each’ literally as filmmakers would finish the phases of pre-production, production, and post-production in just seven days. However, it was not likened by Filipino viewers as they feel that a fast-paced project lacks substance.

But since its development in the ’90s, Perez believed that it has taken a step further.

He defended Vivamax by pointing that the entertainment firm puts time and effort into every content that it makes.

Perez further stated that a quickly made film is the new normal and it was made possible by Vivamax, which is already near to having 2 million subscribers due to its non-stop content making.

The movie will be available for streaming on January 14, 2022, only on Vivamax.