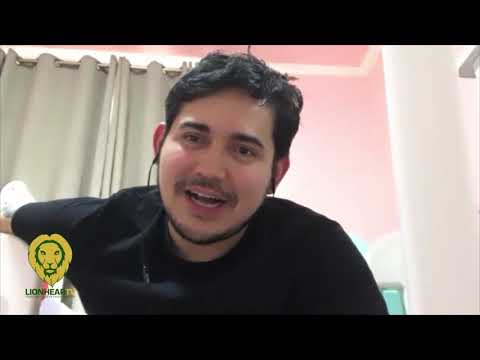 How To Cook Beef Broccoli + Tips

Government increases support for hospitality – but is it enough?

No turkey this Christmas if EU-workers exposed to quarantine restrictions

Championing ethical and sustainable values in hospitality beyond COVID-19

Comedian Antonio Aquitania is one of the prized talents of GMA Network who is known for being part of the long-running comedy variety show Bubble Gang.

When the show first started broadcasting, he was already part of the original cast.

On the newest GMA online show titled “Just In“, hosted by Paolo Contis, who is his fellow cast member on Bubble Gang, he was asked why he chose to stay with the show and with the network.

When the actor revealed that it was loyalty that made him stay, he was then asked if he ever had offers from other networks and shows.

The actor even joked that as much as possible, he does not want to change networks because it could just get him into a fight.

Antonio Aquitania is an actor, comedian, host. He is one of the two and only remaining original members of Bubble Gang alongside Michael V.

He also appeared on the remake of Korean Drama Series in GMA’s Temptation of Wife, Kakambal ni Eliana and Dear Uge.

The post Why has Antonio Aquitania stayed with ‘Bubble Gang’ and GMA Network until now? appeared first on LionhearTV.