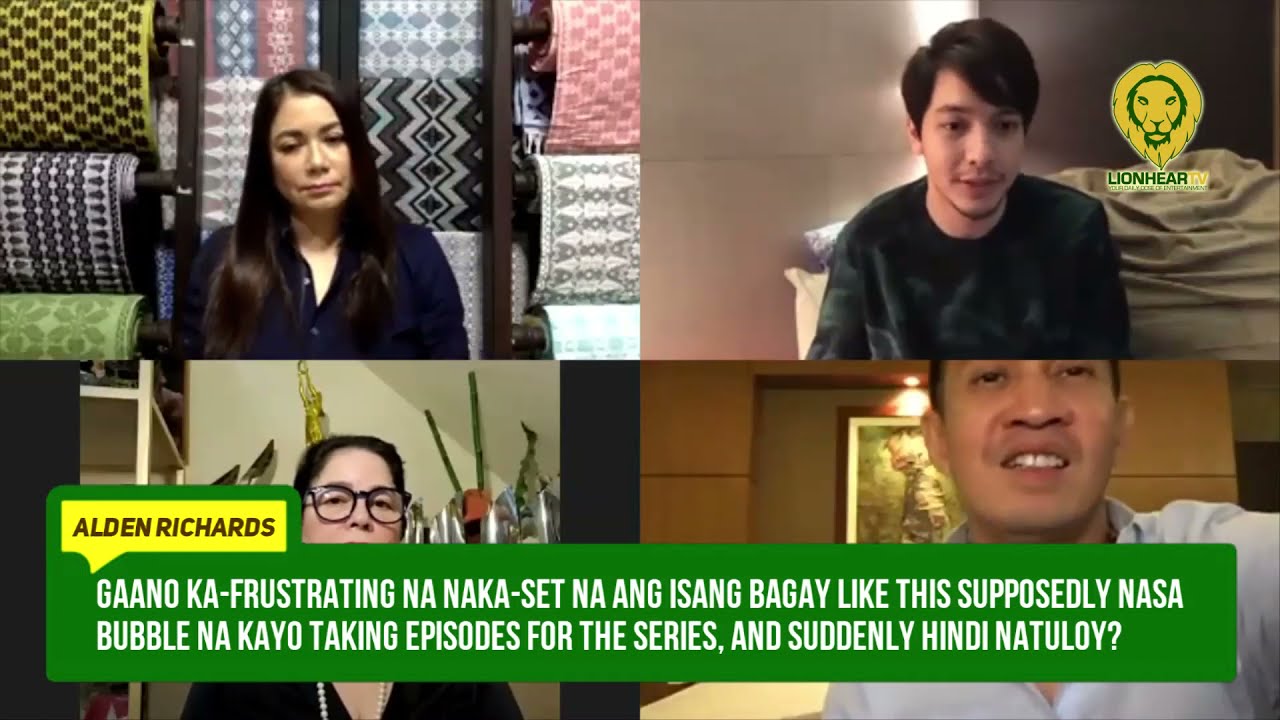 Philippines Entertainment
August 30, 2021
Under One Ceiling 0

As the GMA Network series, The World Between Us announced its season break, rumors surfaced that they will use the time to fix the script and include the new Kapuso actress Bea Alonzo into the story.

On August 21, director Dominic Zapata announced that The World Between Us will take a season break starting August 27 until November.

Accordingly, it is the production’s way of prioritizing the health and safety of its crew and talents and showing cooperation during the pandemic.

“First and foremost, safety really comes first. We really understand that as a network, as people the audience looks up to, we have to show the same kind of responsibility we expect from each and every Filipino.”

Even though the reason behind the season break was announced, some people still assert that the purpose behind it is to revise the script.

The production will fix the story to have Bea Alonzo on board.

During the mediacon, Zapanta also added that the season break will be their artists’ way of reassessing their characters and evaluating whether they need to change or improve something.

As the director, he added, “Even me as a director, maybe my attack may be reinvented or baka may gusto pa akong ipasok dito in terms of visual storytelling.”

With this, there is a possibility that new characters or will have shifts in their storyline, depending on the production.

Whether the rumors are true or not, viewers will know it once the series will return in November.

The post Will Bea Alonzo join Alden Richards, Jasmine Curtis in ‘The World Between Us’? appeared first on LionhearTV.