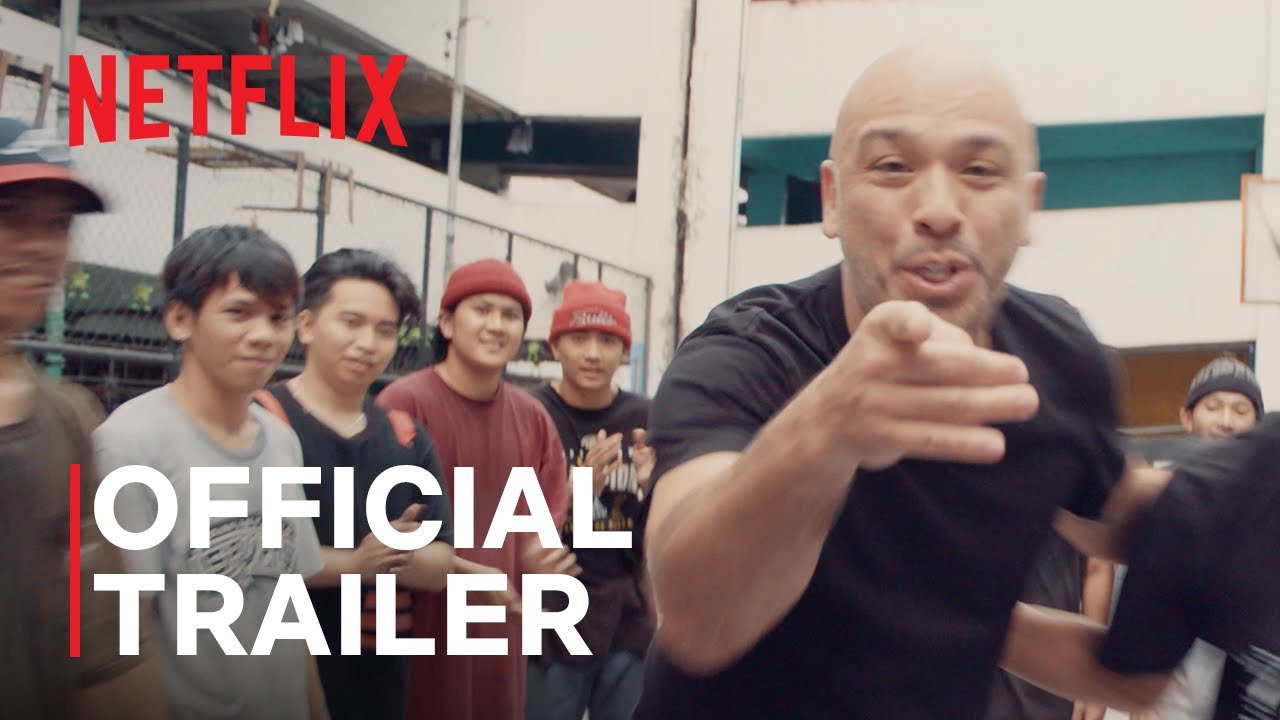 Philippines Entertainment
August 19, 2020
Under One Ceiling 0

In the Philippines, many young talents have sprung up showcasing world-class singing skills. These days, however, it is always refreshing to come across a young individual whose perceptions and experiences in his motherland has immensely influenced his life. Tanikala is one of the few rare sons of this archipelago born with the talent to spit rhymes based on how he wants Filipinos to aspire to be.

Eufrenzy Jeano Mira Chichioco, also known as “TANIKALA” is a 17-year-old boy from Dasmariñas, Cavite. At age 14, he discovered his talent for rap, which eventually turned into a deep-seated passion for the craft. Derived from the word chains, TANIKALA’s name represents his continuous lines that strongly impact the society he wants to change. Even at a young age, he can compose full songs and throw fiery rhymes on his own. His inspirations include some of the Philippines’ top local artists like Gloc-9, Shanti Dope, Ron Henley, and an underground artist named ISLA.

Discovered by DJ Medmessiah, the man behind independent record label, Morobeats, Tanikala made his mainstream debut after being featured on the widely successful Netflix feature, Jokoy: In His Elements. The show was an excellent opportunity to showcase his talent and Filipino rap music across the globe. Since then, he has received an outpour of support from the entertainment industry who sees his ability as something worth honing and could one day even be a source of inspiration for his generation and the next.

Tanikala, together with his groupmates, wrote the song “Kayumanggi” featured on the Nextflix special. The same track was performed during “The Fliptop Festival” last February 2020. The song’s message resounded not only to fellow Pinoys but also to other nationalities reached by JoKoy’s episode. Tanikala is set to release his first solo album this September 1, 2020, with ten original tracks written by Tanikala and produced by DJ Medmessiah.