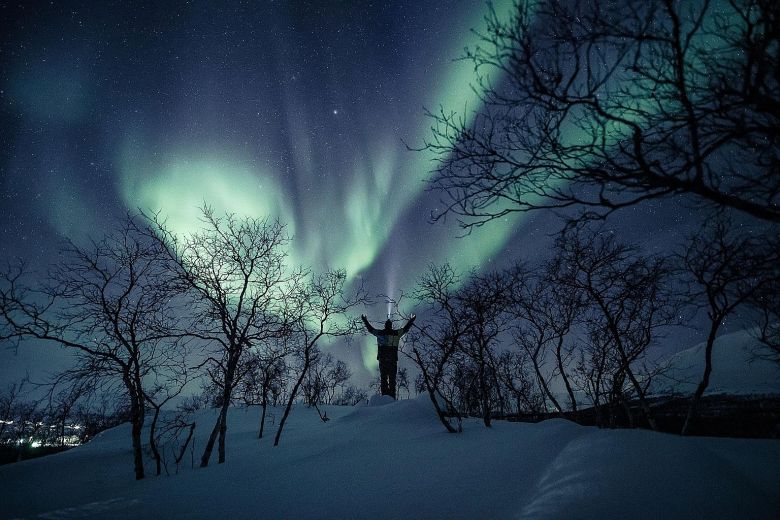 March 21, 2020
Under One Ceiling
Finland is once again crowned the world’s happiest country, extending its lead over Denmark and Switzerland, according to a United Nations-affiliated research network.

Good cheer may feel in short supply as the world reels under a global pandemic, but experts at the United Nations on Friday declared Finland to be the world’s happiest nation for the third year running.

Researchers for the World Happiness Report asked people in 156 countries to evaluate their own levels of happiness and took into account measures such as GDP, social support, personal freedom and levels of corruption to give each nation a happiness score.

As in each of the previous seven reports, Nordic states dominated the top ten, along with countries such as Switzerland, New Zealand and Austria.

Luxembourg also edged into the tenth spot for the first time this year.

The happiest countries are those “where people feel a sense of belonging, where they trust and enjoy each other and their shared institutions,” John Helliwell, one of the report’s authors, said in a statement.

“There is also more resilience, because shared trust reduces the burden of hardships, and thereby lessens the inequality of well-being.”

Meanwhile, the countries at the bottom of this year’s ranking are those afflicted by violent conflicts and extreme poverty, with Zimbabwe, South Sudan and Afghanistan classed as the world’s least happy countries.

Finland’s top spot in the happiness list has previously been met with raised eyebrows in the country whose population of 5.5 million is said to shy away from spontaneous demonstrations of joy, valuing instead the quiet and solitude of the country’s vast forests and thousands of lakes.

The northern country’s long dark winters were reputed to be behind high levels of alcoholism and suicide, but a decade-long public health drive has helped cut rates by more than half.

Finland’s residents enjoy a high quality of life, security, and public services, with rates of inequality and poverty among the lowest of all OECD countries.

The data for this year’s World Happiness Report was collected in 2018 and 2019 and is therefore not impacted by the widespread restrictions imposed by many countries to stem the spread of the new coronavirus.

However, the report’s authors predict that the lockdown conditions many of the world’s residents are now living under could, paradoxically, boost happiness in the future.

“The most frequent explanation seems to be that people are pleasantly surprised by the willingness of their neighbors and their institutions to work in harness to help each other,” the team said on the report’s website.

Across Europe, people in isolation have come out onto their balconies to applaud health workers who are countinuing to provide care throughout the corona virus crisis, and neighborhood help schemes have sprung up to deliver vital supplies to people unable to leave their homes.

But the authors of the report warned that where a nation’s social fabric is not strong, “then fear, disappointment and anger add to the happiness costs of a disaster.”