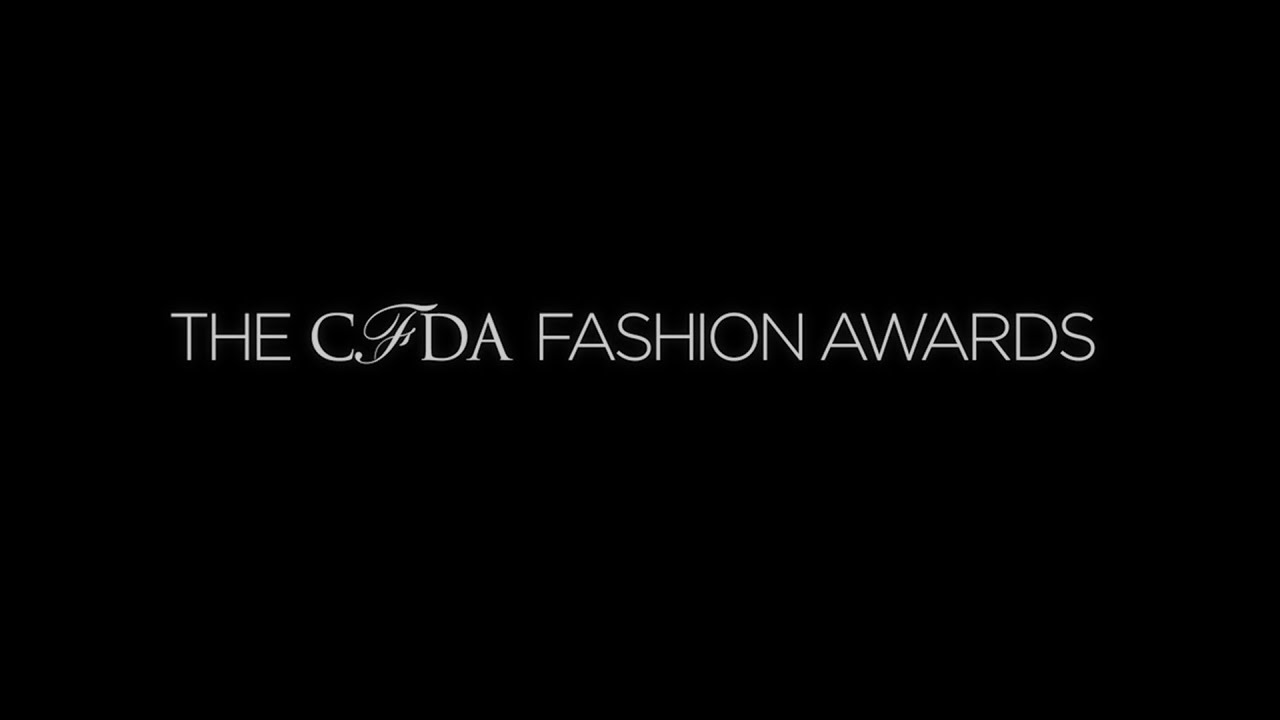 Ronald Koeman furious: 'Why is VAR only against Barcelona?'

How Arsenal could line-up against Leicester

Brian Ortega – The Resurrection of “T-City”

A Look At The Great Anderson Silva (“The Spider”)

As with most things this year, awards ceremonies are looking a little different in that most of them are taking place virtually. The CFDA Awards is one such event. Taking place in June each year, the CFDA Awards – dubbed the Oscars of the fashion world – are a highlight on the industry’s calendar. This year, the event was first postponed indefinitely, and then confirmed to be taking place during NYFW S/S21 albeit in a digital capacity. Overnight, the winners of the 2020 CFDA Awards were announced via NYFW’s online platform, Runway360.

In a pre-taped video, chairman Tom Ford said, “Since 1981, the CFDA Fashion Awards has recognized the best in fashion creativity. But 2020 has been anything but typical, and we decided to forgo the in-person event, and instead announce the winners here today at the beginning of New York Fashion Week. Not having a gala allows us to focus on supporting designers during the global pandemic and redirecting our efforts towards scholarships, and bringing racial equality to fashion. For this year only, we decided to focus exclusively on our designer nominees.”

This year’s winners represent the most diverse group of recipients in the awards’ 39-year history with three Black designers – Kerby Jean-Raymond, Christopher John Rogers and Telfar Clemens – taking out the top prizes in their respective categories and Gabriela Hearst becoming the first female designer to win the womenswear prize since 2015 (she was also the only female winner in this year’s line-up).

Discover the winners of the 2020 CFDA Awards below:

American Womenswear Designer of the Year

American Menswear Designer of the Year

American Accessories Designer of the Year

American Emerging Designer of the Year

Global Womenswear Designer of the Year

Global Menswear Designer of the Year

The post The Winners of the 2020 CFDA Awards Are The Most Diverse in the Event’s 39-Year History appeared first on FASHION Magazine.