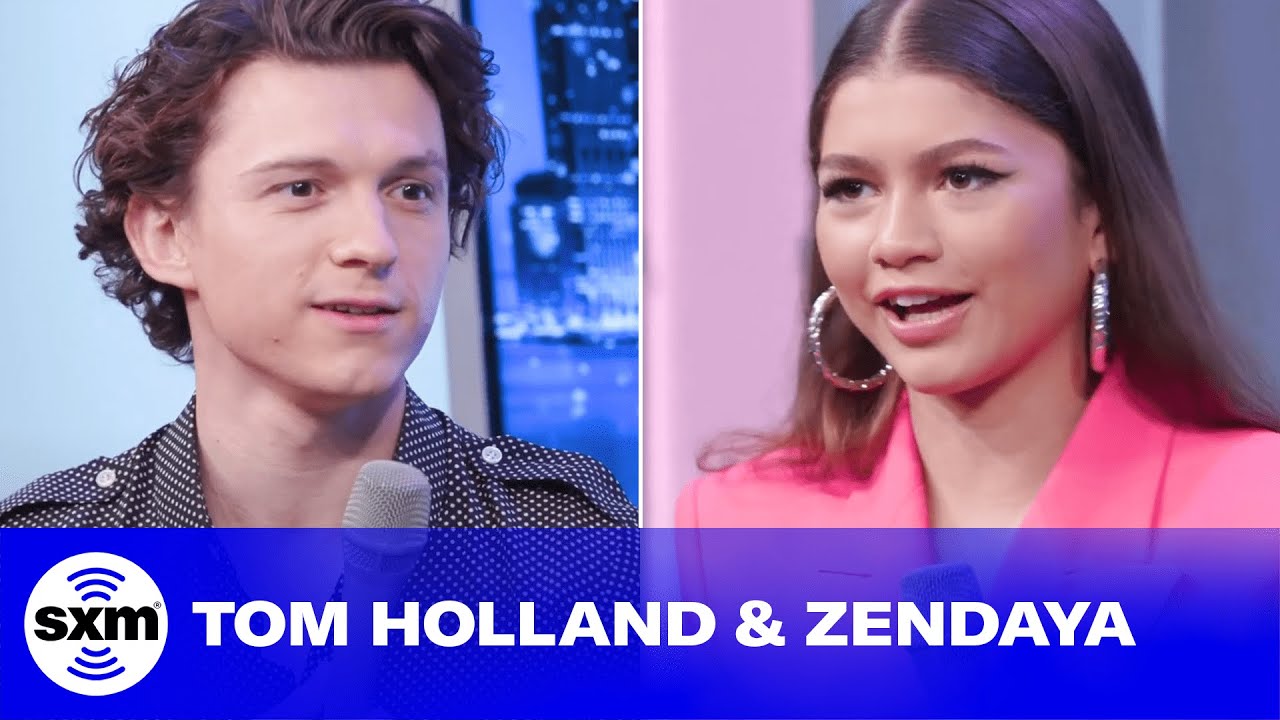 U.S. and Iran "in the ballpark" of a nuclear deal, Biden adviser says

Russia open but not optimistic over US talks on Ukraine crisis

US man cleared of murder conviction after 37 years in prison

These Moving Photos Show The Lives Of Holocaust Survivors Today

Preorder 'Pokémon Legends: Arceus' for $5 off (and get an exclusive in-game outfit)

Tom Holland might be headlining Spider-man: No Way Home, but Zendaya has been the star of the red carpets. After a parade of web-slinging events, the CFDA Fashion Icon award winner has worn a slew of web-slinging-inspired outfits. First, the Alexander McQueen oversized blazer and tights, adorned with glittery spider accents. Next, she wore the understated Roberto Cavalli black gown, with reference to Spider-man’s arch-nemesis Doc Ock, in the back. And finally, this past week, the spider of all spider looks arrived: Zendaya’s sheer Maison Valentino dress.

Of course, this is nothing new. Expecting Zendaya NOT to slay a movie premiere is like expecting Chanel NOT to create another tweed suit — it’s impossible. The real surprise of the night came from the superhero himself, Tom Holland. While the British actor has been upping his recent fashion game thanks to the influence of his girlfriend and their shared stylist Law Roach, he took it a step further at the film’s opening by pairing his Prada suit with a pair of heels. More specifically, Christian Louboutin’s “Zagober” heeled boots.

But besides looking fabulous, this foray into footwear is significant for a few reasons.

First, Holland and Zendaya’s height difference has been a hot topic of discussion for the entire press tour. Despite the former Disney Channel star being ONLY two inches taller than her boyfriend (for reference, she’s five foot 10 inches and he’s five foot eight inches), many online commentators and journalists have been very eager to talk about it. So much so that during an interview with SiriusXM, Holland spoke about the misogynistic nature of the comments and referred to the assumption that men always have to be taller than their partners as “stupid.” However, it is slightly ironic that a few days after the conversation was posted online, Tom Holland was spotted sporting heels. Moving on.

We are watching Tom Holland rectify his regrets in real-time. Rewinding to 2017 and the duo’s iconic Lip Sync Battle (if you haven’t seen it, need a refresher or are just looking for a good laugh, I highly recommend you rewatch it), the Internet instantly fell in love with the boyish Brit for his rendition of Rihanna’s “Umbrella.” As he danced and flipped onto a water-soaked stage in a replica of RiRi’s costume from the music video, he later told People that he regrets not wearing heels for the performance. “I said, ‘You want me to dance in the rain and do a front flip? I can’t do that in heels,’ ” he recalled. “I wish I had now. That would have shut things down.”

But perhaps most importantly, seeing a male superhero like Tom Holland wear heels is a big deal. The Marvel Cinematic Universe (MCU) is highly heteronormative. Its no secret that the majority of its protagonists go by he/him pronouns, pursue relationships with cis-gendered women, and act as almost caricatures of the outdated “male ideal” — ridiculous muscles, angular jawlines, lone wolf mentalities and limited emotional ranges. The archetype extends beyond the screen and onto red carpets, where the films’ male stars have largely worn reserved ensembles. While Holland’s teenage Peter Parker is a bit of an exception to this rule, the world of the MCU is still rooted in masculine stereotypes made famous by the ‘80s.

Don’t get me wrong, I have a soft spot for these films and am ashamed to admit how many I’ve seen on opening night. But after almost 13 years of the same archetype (the MCU’s first film, Iron Man, came out in 2008), it’s dangerous not to acknowledge the very heterosexual, cis-gendered message it projects to its audience, including young children and teens trying to find themselves.

While celebs like Lil Nas X and Harry Styles has been pushing the boundaries of men’s fashion (just look at this year’s VMAs), superhero actors have largely conformed to traditional gender norms. Holland’s boot are by no means daring or advant-garde, but they are a big step considering his other Avengers teammates, and its refreshing to see him bring a small sliver of gender fluid fashion to the superhero arena at the premiere of Spider-man: No Way Home.

He may be one of the first male MCU stars to rock heels, bu here’s hoping that he won’t be the last.