Lifestyle
Home Life Caring for the World Canadian legislator greets Iglesia Ni Cristo on 106th year, thanks Church aid to communities “even at the worst of times” 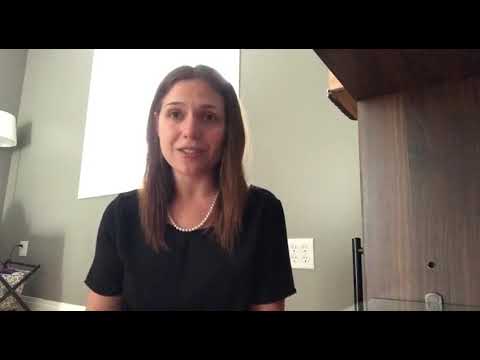 Caring for the World
Philippines
August 1, 2020
Under One Ceiling 0

Canadian legislator greets Iglesia Ni Cristo on 106th year, thanks Church aid to communities “even at the worst of times”

Canadian legislator greets Iglesia Ni Cristo on 106th year, thanks Church aid to communities “even at the worst of times”

August 1, 2020
Under One Ceiling
Amember of the Legislative Assembly of Manitoba Cindy Lamoureaux, greeted the Iglesia Ni Cristo (Church Of Christ) on its 106th year, observing how the Church had become a “worldwide organization” that has made an impact around the world.

MLA Lamoureaux said that in the last five years, she herself “have had the honor to see first-hand” how the Church had extended help to various communities.

She noted also that “even now during a world pandemic, the Church Of Christ continues to reach out to those who may be vulnerable, those who are unable to leave their homes for necessities, and those who are struggling to make ends meet.”

“What makes the Church very admirable is that its members remain steadfast to their pledge of providing aid even at the worst of times,” MLA Lamoureaux noted.

The Canadian legislator had previously honored the Church Of Christ in a speech before the Legislative Assembly of Manitoba in October 2018 where she relayed to her colleagues the many works of the Church that helped communities worldwide, including their province of Manitoba.

In her speech then, she also recalled thh 2018 Worldwide Walk to Fight Poverty which she also joined in Manitoba, along with more than 1,100 Manitobans. She described the Church and its members in her speech as the “embodiment of hope”

“Over the last five years, I’ve had the honor to see first-hand through members and leaders of the Church their commitment in extending help and services to those who need it most,” she said in her message greeting the Church on its 106th year.

“I cannot thank you enough for the invaluable services to our community that the members and leaders continue to provide. Congratulations and happy 106th anniversary,” MLA Lamoureax said in her messafe greeting leaders and members of the Church Of Christ.

The Legislative Assembly of Manitoba is an independent entity, separate from the Government of Manitoba. “The 57 Members of the Assembly are elected in single-member constituencies to represent the people of Manitoba,” its website said.