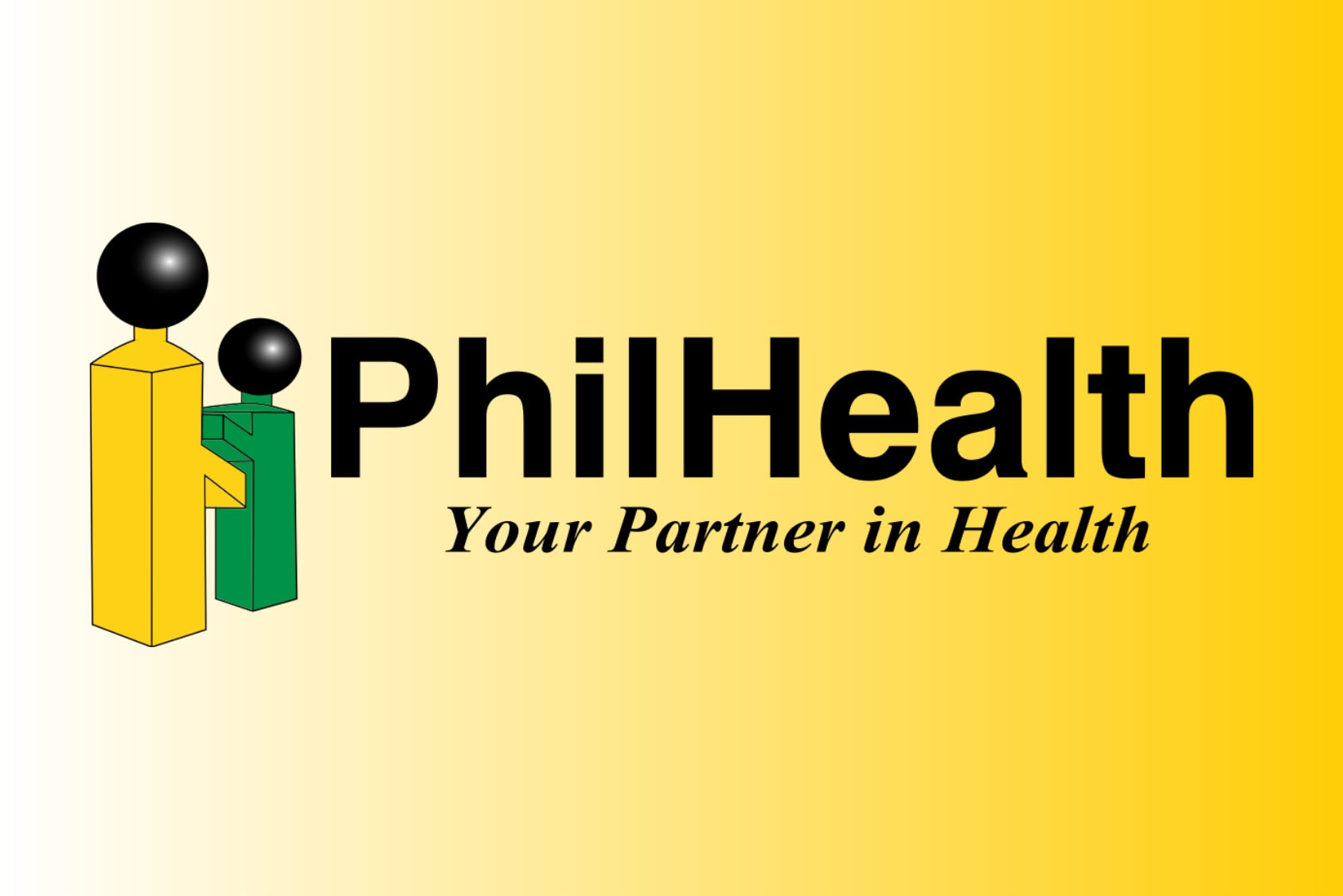 May 4, 2020
Under One Ceiling
The Philippine Health Insurance Corporation has temporarily suspended collections of all premiums following complaints about reports of a hike in the premium contributions of Overseas Filipino Workers.

PhilHealth President Ricardo Morales said in a radio interview those who wish to pay, however, could still do so.

Morales issued the statement following complaints over the hike in the premium contributions of OFWs.

Presidential Spokesperson Harry Roque, who authored the Universal Health Care law signed in February 2019, said the hike was not specified in the law itself, but was contained in the implementing rules and regulations issued by PhilHealth.

In 2019, premium payments constituted  2.75 percent of the salary of OFWs in that bracket.

Senator Bong Go has called on PhilHealth to delay the hike, noting that many affected OFWs were just relying on the one-time P10,000 in financial assistance being given by government amid the health crisis.

Health Secretary Francisco Duque III has also called for the suspension of the hike.