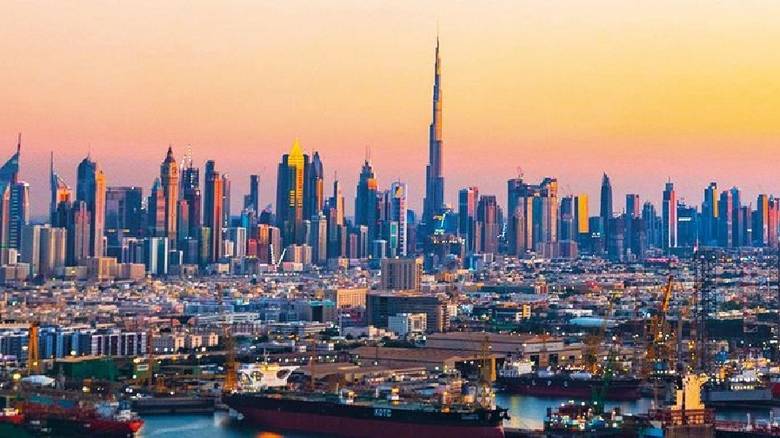 As the third safest nation in the world, the UAE enjoys a safety index score of 84.55 points.

The UAE secured the rare distinction as the world’s only country with three of its cities ranked among the planet’s top ten safest cities, according to a newly released global crime index.

Abu Dhabi, Dubai and Sharjah figure among the top ten global cities with the lowest crime rate, claiming respectively the second, sixth and seventh prestigious positions among the nearly 400 cities surveyed across the globe, as per the crowd-sourced global data website Numbeo.

The UAE also secured the third rank among the safest nations on the planet, while claiming the 24th spot in the quality of life index.

In the crime index, Abu Dhabi has the second lowest score at 11.56 points while Dubai and Sharjah follow with 16.99 points and 17.20 points respectively among 396 cities that came under the survey radar.

In last year’s survey, Abu Dhabi was ranked as the number one in safety index.

As per survey, the world’s most dangerous city is Caracas (Venezuela) with a Crime Index of 84.57 points and safety index of 15.43 points. Other least safe cities include Pretoria (South Africa), San Pedro Sula (Honduras) Port Moresby (Papua New Guinea) and Pietermaritzburg (South Africa).

“The crime index is an estimation of overall level of crime in a given city or a country.

“If the city has a high safety index, it is considered very safe,” the database website said.