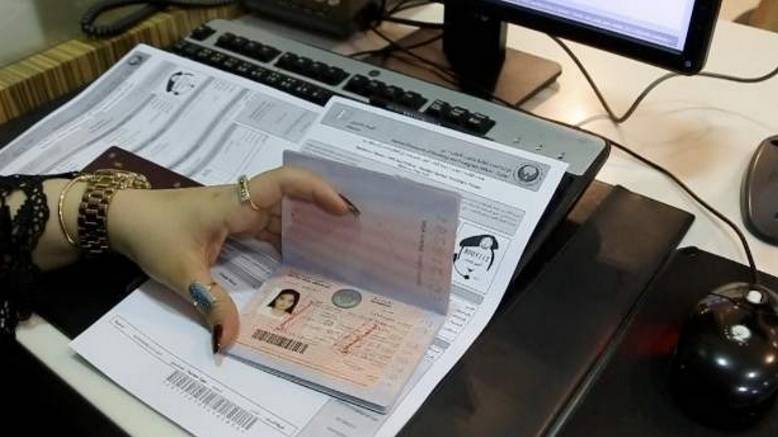 Scores of applicants, travel agencies relieved as extension will give them time to rectify status.

Holders of expired visit and tourist visas were relieved after an additional ‘one-month extension’ of the grace period was announced by the UAE on Monday, August 10

The Federal Authority of Identity and Citizenship in the UAE announced a month-long extension of grace period on visit visas that expired after March 1. The one-month additional grace period is to start on August 11, which was the initially announced deadline for these visit visa holders.

The new announcement allows visit visa holders to either leave the country of change their status without paying overstay fines for month, starting August 11.

According to Amer Centres Khaleej Times reached out to, the visitors would have to pay Dh200 for the first day of overstay to Dh100 for every following day.

The announcement came as a huge relief for visitors stuck in a limbo in the UAE since scores of visit visa holders had waited till the last minute to rectify their status. Travel agents have urged applicants to not wait till the last-moment to make the applications.

Travel agencies and typing centres were experiencing a huge rush, caused by a surge of last-minute applicants trying to rectify their status. “We received a huge surge of last-minute applications. Usually, visit visa approvals come through in a matter of minutes or a maximum of one day. Due to the huge volume of applications, it has been taking a lot more time,” said Afi Ahmed, Managing Director of Smart Travels.

More applicants have decided to stay back and renew their visa status instead of booking flights to return home, he added. “Many had waited until the last minute to change their visa status. We have had at least 3,000 applications in the last two days, mostly from Indian, Filipino, and Pakistani nationals,” said Ahmed.

Rashid Abbas, Managing Director of Arooha Tours and Travels, also said they received hundreds of last-minute applications. “A two-step procedure is being followed to rectify the visa status. First, they have to apply for a new visa and the next step is to change status.”

People must complete it as soon as possible now, and not wait for the last minute.”

“We are witnessing three categories of people. The first group are wary of the deadlines and wanted to renew their visas immediately while the second group waited till the last minute to change their visa status. The third category couldn’t afford to pay for the renewal or buy tickets to their home countries. Such distressed cases were in the hope that they will be offered a last-minute grace period and it has now come true,” he said.

“Many applications we received were from Indian nationals to change their status or return home. Those on visit visas were given preference by the Indian government to return on the Vande Bharat Mission flights since May,” added Sudheesh.

Meanwhile, Neeraj Agarwal, consul press, information and culture at the Consulate-General of India in Dubai, said: “Flights were busy in the last week. At least 4,000 to 5,000 passengers returned on Vande Bharat Mission and other repatriation flights in the past five days.”

Over 300,000 Indians have returned to India from the UAE since the launch of the mission in May, added Agarwal.

Documents needed to apply for a new visa:

In Dubai, the charges being levied for a three-month visa renewal is Dh 1,834. The application charge is Dh 1276, and after approval, it is Dh 558 for changing status.