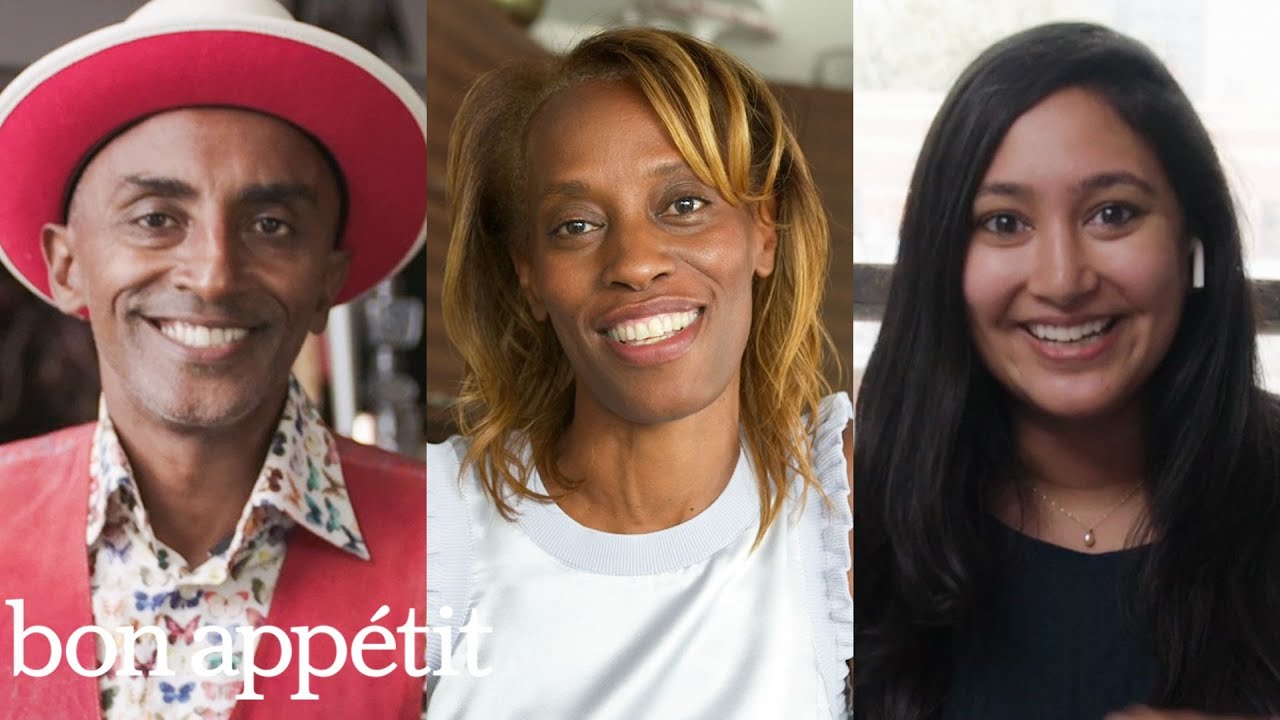 International Cooking and Recipes
October 14, 2020
Under One Ceiling 0

The video network, overseen by new editor-in-chief Dawn Davis, will feature DeVonn Francis and Samantha Seneviratne, among many others

Following months of negotiations and talent departures, Bon Appétit has announced that it is returning to its popular YouTube channel with new content and a new roster of hosts. The publication, which has both internally and externally been accused of racial discrimination, is advertising a far less white look as it moves into a new era, helmed by editor-in-chief Dawn Davis.

Hi, it’s executive editor @soniachopra here with a few updates on BA video. We have been listening, learning, and building something together that showcases our best, and we are relaunching on YouTube today. (1/3) pic.twitter.com/C09RrufMdv

In a statement on Twitter, Bon Appétit‘s Sonia Chopra, who previously worked at Eater, wrote that the brand has been working to “build a team that is empathetic, respectful, and open to being challenged; is paid fairly for their contributions; and that represents the audience we hope to serve.” That includes new upper management hires like Chopra as executive editor, as well as Davis as editor-in-chief and chef Marcus Samuelsson as global brand advisor. The reworked group of video personalities includes eight new chefs, nearly all of whom are people of color. Among them are DeVonn Francis of Yardy, a pop-up dinner series focusing on queer, black and brown people, Samantha Seneviratne, author of The New Sugar & Spice, and vegan chef Chrissy Tracey. Existing Bon Appétit personalities like Brad Leone and Andy Baraghani are also returning. And while Bon Appétit won’t be returning to the Test Kitchen this year, there is new content on its YouTube channel for the first time since June, starting with a video from Davis, Chopra, and Samuelsson on why they joined the magazine.

As Variety writes, the new hires and direction are an attempt “to right the ship” after a summer of turmoil. In June, Adam Rapoport resigned from his role as editor-in-chief following allegations that he fostered a racist work culture. Food writer Tammie Teclemariam posted a 2013 photo of Rapoport in costume as a stereotyped Puerto Rican and soon after, editor Sohla El-Waylly alleged that brown and black employees were not paid for on-camera Test Kitchen appearances. Vice President of Video Matt Duckor also resigned, following accusations of inequity, racism, and homophobia. Condé Nast attempted to renegotiate contracts with numerous Bon Appétit Test Kitchen personalities, but in August, six stars resigned after failed contract negotiations. “[A]fter five weeks of contract negotiations, it is clear that I will not get a fair pay rate nor will I get a comparable number of appearances to my colleagues in the test kitchen,” wrote Rick Martinez. In early October, Claire Saffitz became the seventh Bon Appétit Test Kitchen personality to step away.

The hope is that the new personalities will be featured for their creativity and talent, and be paid fairly for it, but any creator of color knows what it feels like to be asked to only produce content that deals with their race. “What I really want to do is create a place where we are talking about food and culture together,” Chopra told Variety. “We’re building a really inclusive place, where everybody can find stories that resonate with them and also learn something new.”