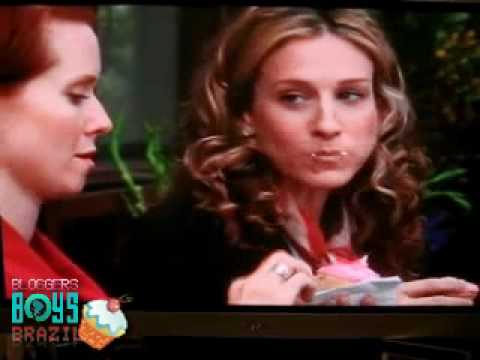 International Cooking and Recipes
September 22, 2020
Under One Ceiling 0

Extremely ripe bananas (along with sourdough) were among the must-have ingredients at the beginning of shelter-in-place orders, when it seemed like everyone was baking for comfort. But while bread flour and sourdough starter became much harder to find in the spring, we always have bananas — America’s most popular fruit — for our banana bread baking and, if you’re getting creative, building layers of banana pudding.

According to culinary historian Robert Moss, bananas began to touch down in small numbers in the U.S. before the Civil War, arriving by boat from the West Indies. Then, thanks to decades of aggressive ad campaigns touting the banana’s nutritional benefits, demand for the delicate, tropical fruit skyrocketed and bananas became an unmovable part of the American diet. By the end of the 1800s, over four million bunches were arriving annually to ports, with New Orleans enjoying the greatest share, and more and more cooks were getting creative with how to use them.

Some say banana pudding’s reputation as a “Southern food” is due to its arrival in Southern ports, like NOLA’s. Additionally, Moss makes the case that the ease of making banana pudding — in large batches, without having to turn the oven on — made it ideal for serving at large Southern social gatherings and events.

Today, the most famous maker of banana pudding is probably New York-based Magnolia Bakery. Though it shot to fame thanks to its cupcakes and a couple of pop culture references, it’s the excellent (and arguably better) banana pudding that keeps lines snaking at nearly 20 locations worldwide. You can find the recipe for Magnolia’s version below, prepared by chief baking officer Bobbie Lloyd. Magnolia also offers kits to help recreate the signature recipe at home.

Step 1: In a medium sized bowl whisk together the sweetened condensed milk and the cold water. Place the pudding mix in another medium sized bowl and slowly whisk in the liquid, whisking until there are no lumps and the mixture is smooth, about 1 minute. Cover and refrigerate until firm at least an hour or overnight.

Step 2: In a stand mixer with the whisk attachment or using a hand mixer, whip the heavy cream on medium speed for about 1 minute until the cream starts to thicken. Increase the speed to medium-high and whip the heavy cream until stiff peaks form. Be careful not to over-whip.

Step 3: Carefully add the pudding mixture to the whipped cream and mix on low speed until blended and no streaks of pudding remain.

Step 4: Using either a trifle bowl or a wide glass bowl with a 4- to 5-quart capacity, spread one-quarter of the pudding over the bottom and layer with one-third of the cookies [save 4 to 5 cookies for the garnish on top] and about 1 to 1 1⁄2 of the sliced bananas — enough to cover the layer. Repeat the layering twice more. End with a final layer of pudding. Garnish the top with additional cookies or cookie crumbs.

Step 5: Cover tightly with plastic wrap and refrigerate for 4 to 6 hours. Cookies should be tender when poked with a knife. It’s best served within 12 hours of assembling. Enjoy!

0
0   0
previous As the 2020 Election Approaches, Houston Farmers Are Getting Political
next Chicago Releases Fall and Winter Outdoor Dining Rules for Restaurants