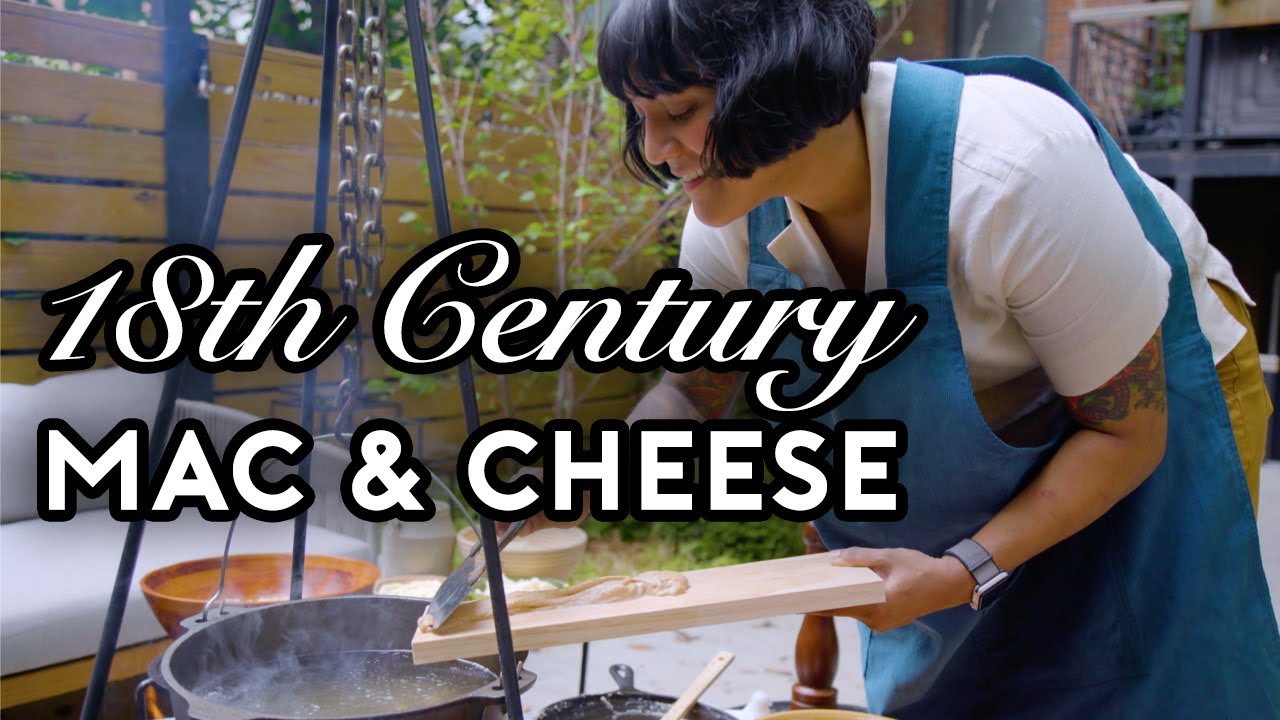 International Cooking and Recipes
September 25, 2020
Under One Ceiling 0

Chef and YouTube star Sohla El-Waylly has announced a new show, Stump Sohla, on the Binging with Babish YouTube network. In the episodes, El-Waylly will be challenged to make meals in a particular styles, but will have extra challenges — decided by spinning a wheel — as roadblocks. The first episode is now live on YouTube; in it, El-Waylly must make mac & cheese with 18th century tools.

“Welcome to the Babish Culinary Universe @sohlae, an incredibly talented chef and all-around amazing human being. Let’s see if we can Stump Sohla!,” announced Binging with Babish on Instagram.

The premise of the show echos the fun, weird challenges El-Waylly’s performed in the Bon Appétit test kitchen’s popular YouTube videos. Though she remains at the magazine as the assistant food editor, El-Waylly was released from her video contract, along with fellow staffers Rick Martinzer, Priya Krishna, Molly Baz, Gaby Melian, and Carla Lalli Music, following unsuccessful negotiations over race-based pay discrepancies within the test kitchen. Over the summer, the magazine faced numerous allegations of racism and inequity. Bon Appétit editor-in-chief Adam Rapoport’s resigned in early June, following a series of tweets by food writer Tammie Teclemariam that included a photo of Rapoport and his wife dressed as Puerto Ricans at a 2013 costume party.

Prior to his resignation, El-Waylly revealed on on Instagram that “only white editors are paid for their video appearances.” The chef and editor was also the subject of a viral video, showing how many times she appeared on screen in Bon Appétit videos, unpaid and being asked for help by the white hosts.

the fact that sohla was hired at bon appetit for $50K/year and doesn’t get paid for video appearances like her white colleagues is digusting. anyways here’s a montage of her cooking circles around everyone at ba pic.twitter.com/uzZsRMGIwf

The “Binging With Babish” YouTube channel has nearly 8 million followers, which is about 2 million more than Bon Appétit.

Bon Appétit recently hired Dawn Davis as its new editor-in-chief, and in a statement announced that the company would be “implementing anti-racism training for our staff, and resolving any pay inequities that are found across all departments.” The publication has yet to announce plans for its YouTube channel.

As one El-Waylly fan wrote on Instagram, “BWB about to get the entire Bon Appétit viewership.”

0
0   0
previous Perfect Pumpkin Muffins
next Berkeley Is First in the U.S. to Ban Candy, Chips, and Soda From Grocery Store Checkout Lanes