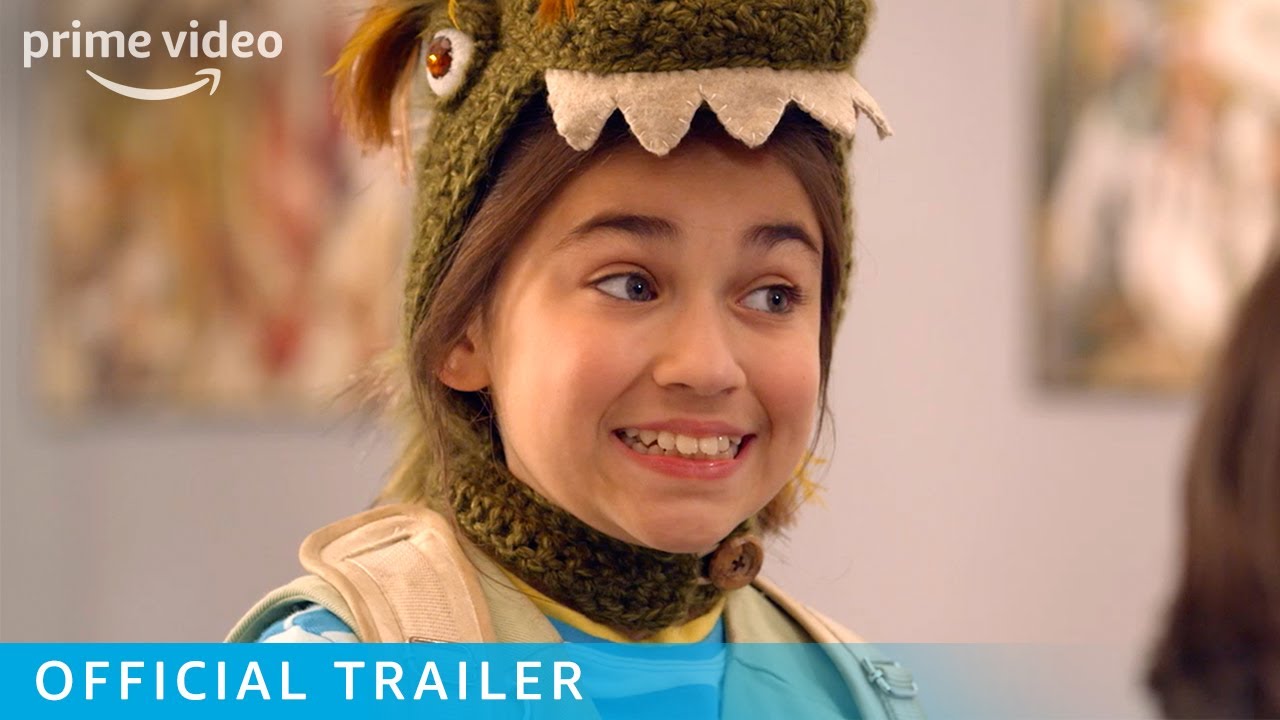 Our mission to help you navigate the new normal is fueled by subscribers. To enjoy unlimited access to our journalism, subscribe today.

Between traditional television, video-on-demand releases, and a growing number of streaming services, it can be hard to keep up with what one should watch week to week. Fortune is here to help you keep track of new releases as well as the occasional older title worth checking out. Take a look at the long weekend’s notable arrivals, a couple you may have missed earlier in the week, and what else is coming soon:

Mulan: After its release was delayed multiple times owing to the coronavirus pandemic, the live-action remake of Mulan will finally be available to viewers on Disney+. Keep in mind, even if you’re a subscriber, it will cost $29.99 to watch the movie upon its initial release—perhaps a bit pricey for one or two viewers, but potentially worth it for a family.

Away: The first season of this sci-fi series starring Hilary Swank is available to stream starting Sept. 4.

If you’re seeking a throwback, ’90s sitcom Sister Sister arrived on the streamer earlier this week. Plus, the entire Back to the Future trilogy also became available to stream on Netflix. Great Scott!

The Boys: The second season of this popular Amazon original will debut on the streamer Sept. 4, but with a slightly different release schedule: The first three episodes of the season will drop on that date, with the rest released on a weekly basis through Oct. 9.

Here’s something kid-friendly: Dino Dana: The Movie, about a 10-year-old “who sees dinosaurs in the real world,” will also be available to stream Sept. 4.

Earlier in the week, both Sex and the City movies also became available to watch on the streaming service. Some classics added to the service include Close Encounters of the Third Kind, The Graduate, and Kramer vs. Kramer.

A Most Beautiful Thing: The documentary, narrated by Common, tells the story of the first African-American high school rowing team in the U.S. It arrives on Peacock Sept. 4.

Earlier in the week, the third season of A.P. Bio—originally canceled by NBC the broadcaster and revived for Peacock—became available to stream.

There isn’t a ton of new stuff on the streaming service this weekend, but some notable older titles that were added as of Sept. 1 include The Birdcage, Evil Dead II, The Terminator, Top Gun, as well as the Twilight films for those craving a sparkly vampire fix.

0
0   0
previous Peloton is lowering the price of its standard bike and releasing new exercise equipment
next The downside of a strong jobs report? Less urgency for stimulus checks and enhanced unemployment benefits

As rivalry with Washington heats up, Beijing commemorates 'victory' in 'war to resist US aggression'

President calls for calm after protesters shot during Nigeria demonstration

Nigeria's President Muhammadu Buhari has appealed for "understanding and calm" after