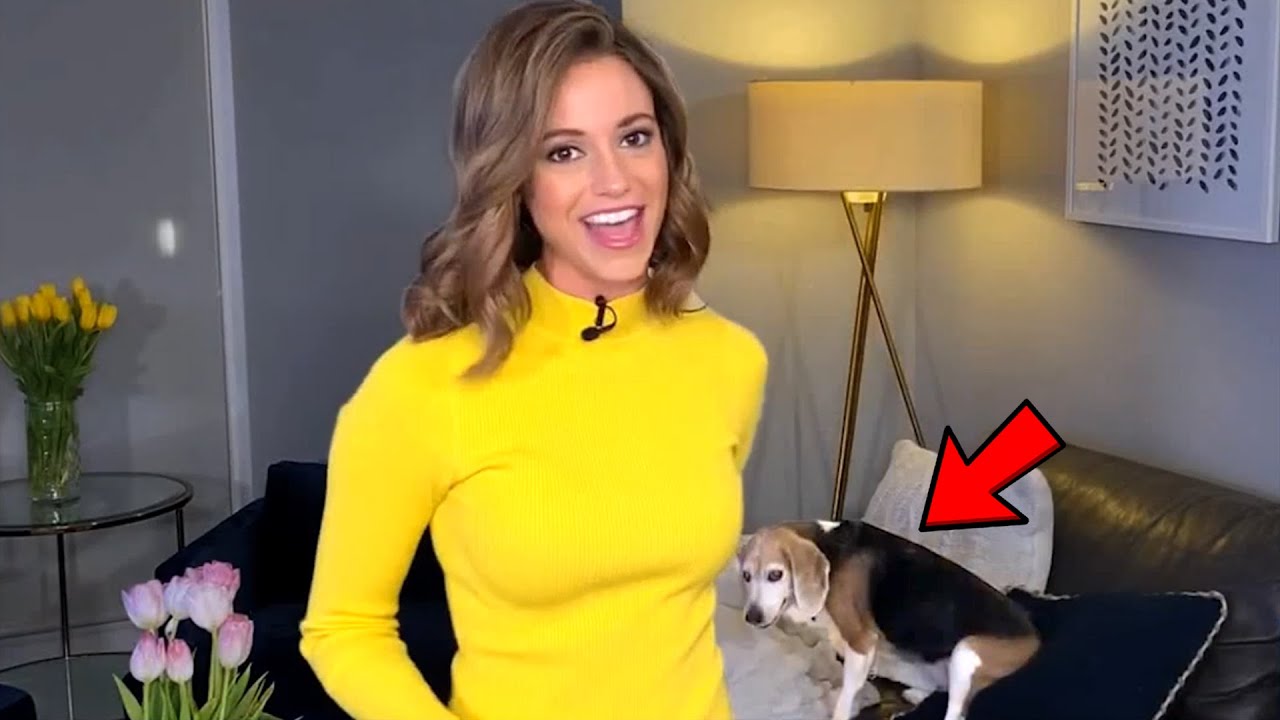 This is the web version of Term Sheet, a daily newsletter on the biggest deals and dealmakers. Sign up to get it delivered free to your inbox.

America’s second largest grocery chain, Albertsons Co., acquired meal kit startup Plated for about $200 million in 2017. But the integration of the duo was less than perfect—Plated’s co-founders left one after another, and then in 2019, Albertson’s pulled the meal kits from stores, laid off about 10% of Plated’s staff, and eventually ended the online subscription side of the service altogether.

They accuse the company of purposely pushing Plated to miss revenue targets following the merger, targets that could’ve resulted in potentially millions more in payouts to investors. One source tells Term Sheet that the so-called earnout, which was dependent on hitting revenue thresholds over the course of three years following the combination, could have been in the nine figures.

Instead, according to the lawsuit, Plated shareholders have not yet earned any of the payout.

“Albertsons lured the Plated shareholders into the sale of their business with promises and representations about its plans to fully support and grow Plated’s existing subscription business,” the lawsuit filed in the Delaware Court of Chancery alleged. Post-closing however, Albertsons “carved out the parts of Plated that it wanted and undercut the e-commerce business at multiple opportunities in order to impair the ability to reach an earnout.”

While the shareholders were unnamed in the complaint and were represented by Shareholder Representative Services in the docket, sources tell Term Sheet that the tally includes 8VC, Kite Ventures, Greycroft, FF Venture Capital, as well as Plated co-founders Nick Taranto and Josh Hix.

Albertsons’ decision to acquire Plated came amid a massive shift in the grocery e-commerce business. Amazon had just acquired Whole Foods a few months earlier in 2017, galvanizing grocery chains to take a harder look at their digital capabilities. But the meal kit industry was beginning to hit a snag, with the IPO of Blue Apron falling flat on Wall Street.

Plated investors allege that after the merger, it became clear that Albertsons executives did not “buy into the idea of e-commerce generally” and were antagonistic to the idea, alleging the company repeatedly failed to act on suggestions made by the startup team and imposed changes that led to customers cancelling their subscriptions.

Albertsons declined to comment. The venture capital firms and co-founders also did not respond to requests for comment.

A SHIFT BACK TO CONSUMER? It’s not secret—enterprise startups have somehow become sexier than consumer-facing ones in recent years—at least when counting the green. In 2019, venture-capital backed companies selling to businesses raised a third more funding than consumer tech firms, in part because the Amazons and Alphabets of the world have such staying power.

But amid calls for Big Tech regulation and a backlash against the firms, could there be more space for green shoots? “I have no doubt that consumer investing will come back,” says Mike Volpi of Index Ventures. “The question is when.” Read more.

CALL TO ACTION: Do you know—or invest in, or run—a startup that is tackling key social or environmental issues as part of its business model? If so, Fortune wants to hear from you. We’re soliciting nominations for the Impact 20, a new Fortune list that recognizes venture-backed and private equity-backed companies that are doing well by doing good.

We’ll be looking for relatively established startups that have already shown that they can solve important problems—and are already generating some revenue doing so. To nominate a company, use this form. Fortune editors will announce the final list in late September.Finally, Term Sheet will be off on Monday in observance of Labor Day! Let’s all hope for fewer (or maybe more?) work-from-home snafus.

0
0   0
previous IoT and Smart Grid Disruption
next What to watch this Labor Day weekend on Disney+, Netflix, and more