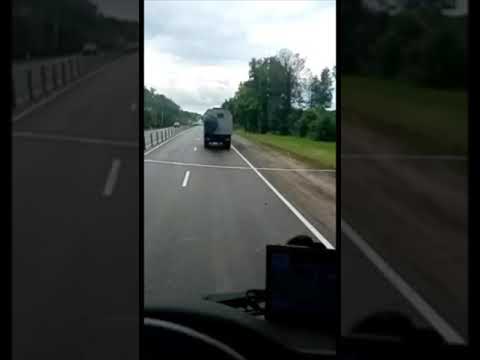 Russia has begun to unfold the final stages of his plan of hybrid intervention into Belarus is likely imminent.

The columns included large unmarked “Kamaz” and “Ural” type trucks and buses identical to the Russian National Guard and riot police transport vehicles. A witness counted 30 trucks in the St. Petersburg convoy, suggesting 600 personnel in unmarked uniforms and a little more in the Moscov convoy.

“Day 9 of the Belarus Revolution and the Putin regime is gearing up efforts to intervene in its neighboring country, revolting against its dictator,” said journalist, Julian Röpcke, on its Twitter account.

Alexander Lukashenko, Belarus leader who claims to have won a disputed presidential election, said on Saturday that Vladimir Putin had promised him to help securing safety of Belarus if needed, the state news agency Belta reported.

“As far as military matters are concerned, we have an agreement with Russia  within the framework of the Union State and the CSTO [Collective Security Treaty Organization]. . . that covers these incidents,” Mr Lukashenko said on Saturday after speaking to Putin, according to state news agency Belta.

The phone call came after Lukashenko said he needed to contact Moscow over growing protests against his rule.