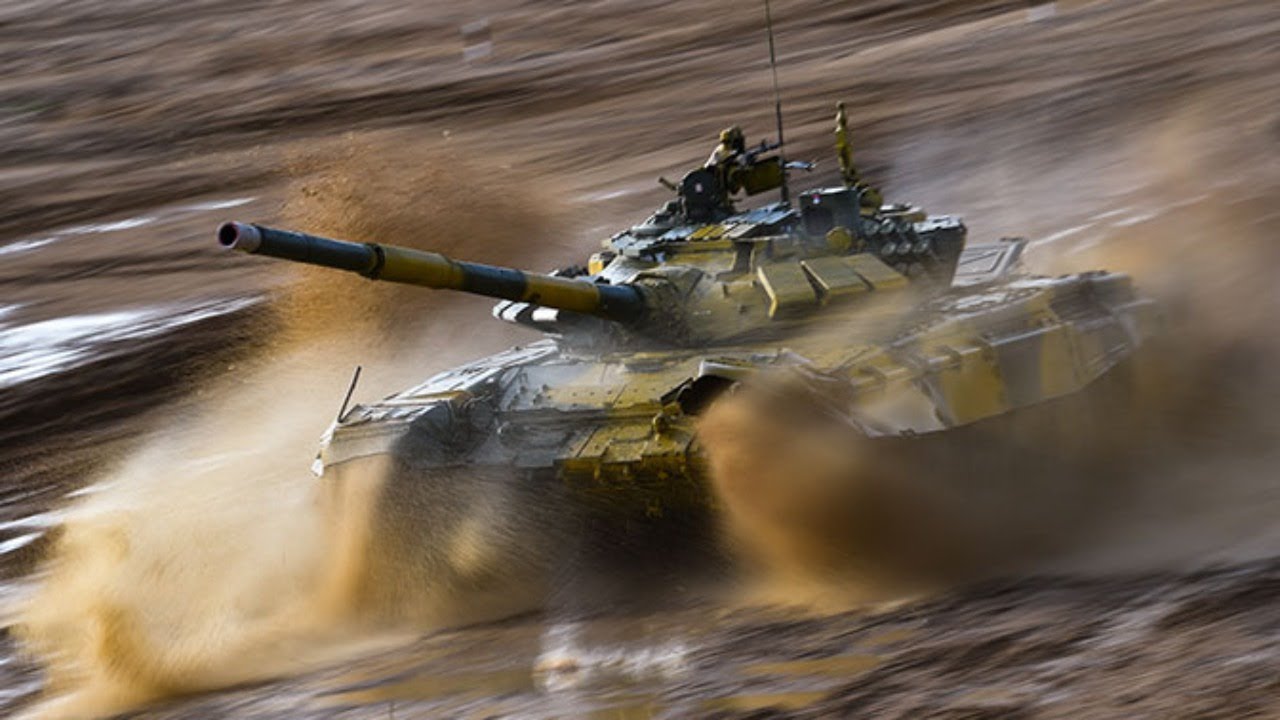 Russian T-80BVM tanks couldn’t hit targets during demonstrations at the Army-2020 defense forum at the Alabino practice range outside Moscow.

The updated T-80 tank was supposed to hit the targets at long distances using 9M119 Refleks guided anti-tank missiles but were some problems and the tank crew couldn’t make it.

The T-80BVM is the Russian upgraded version of the T-80BV tank. The upgraded tanks arrived for the Northern Fleet’s motor rifle brigade in 2019. The T-80BVM tank features a multi-channel gunner sight, a 125mm 2A46M1 gun, a 12.7mm NSVT anti-aircraft and a 7.62mm PKT coaxial machine-gun.

The ammunition load includes the Refleks missile system. It is intended to engage tanks fitted with explosive reactive armour (ERA), as well as low-flying air targets such as helicopters, at a range of up to 5km. The missile system fires either the 9M119 or 9M119M missiles, which have semi-automatic laser beam-riding guidance and a hollow charge warhead. The missile weight is 23.4kg. The guns’ automatic loader will feed both ordnance and missiles.

It was originally expected that upgraded T-80BVM will demonstrate its capabilities to destroy targets at distances up to 2700 meters. The laser-guided 9m119 Refleks missiles, launched from the main gun of T-80 tanks, couldn’t find their target.

Moreover, the crews of the T-90 tanks didn’t get it right the first time with the task, and their missiles also missed the target.

0
0   0
previous No tourists in Bali for the rest of 2020 due to coronavirus: Live
next British Typhoon fighter jets intercept Russian spy airplane