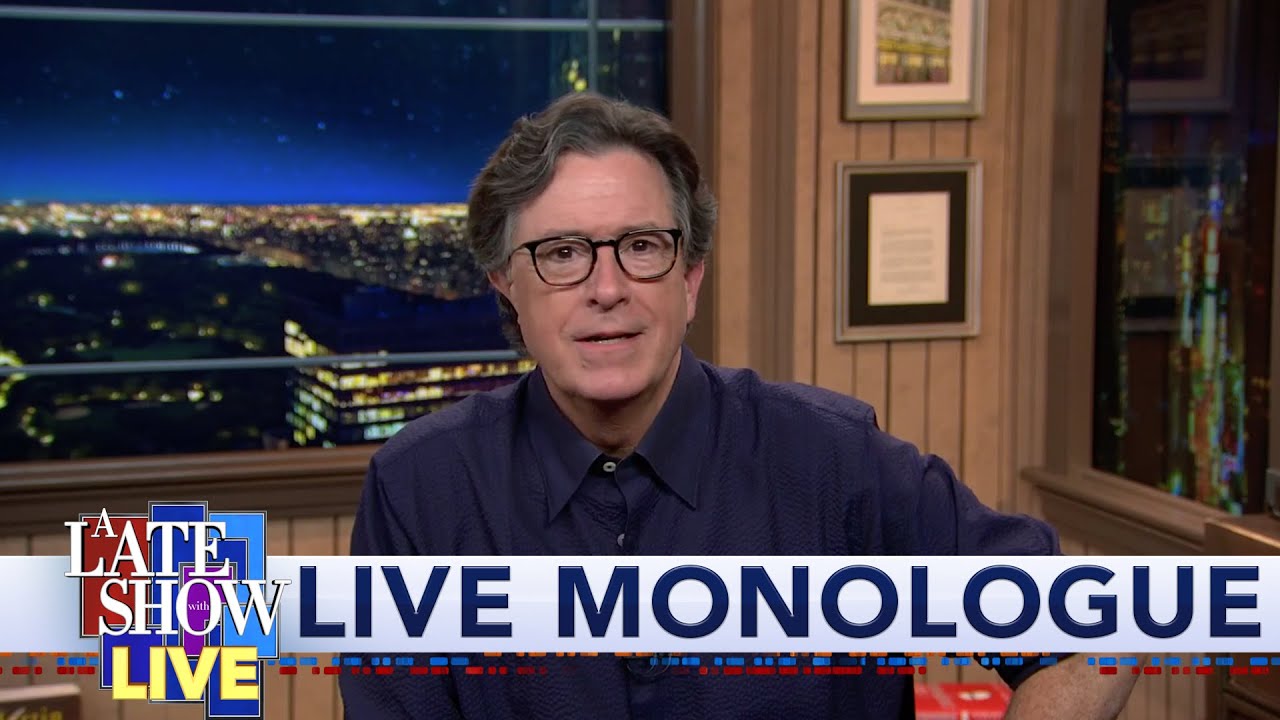 The Republican National Convention kicked off in a number of crowd-free locations on Monday night, and once everyone’s ears stopped ringing from Kimberly Guilfoyle’s delivery, Stephen Colbert had some jokes about it.

He began by pointing out incredulously that the GOP didn’t compile and release an actual policy platform document this year, as is usual at convention time. Instead, they simply resolved to support Trump’s agenda.

While there were some mockable moments in the addresses by Reps. Matt Gaetz and Jim Jordan, Colbert really laid it on thick for Guilfoyle, a former TV host, current White House advisor, and girlfriend of Donald Trump Jr. Read more…

0
0   0
previous Apple's floating store in Singapore is something else
next Coronavirus: Why are more young people getting infected?