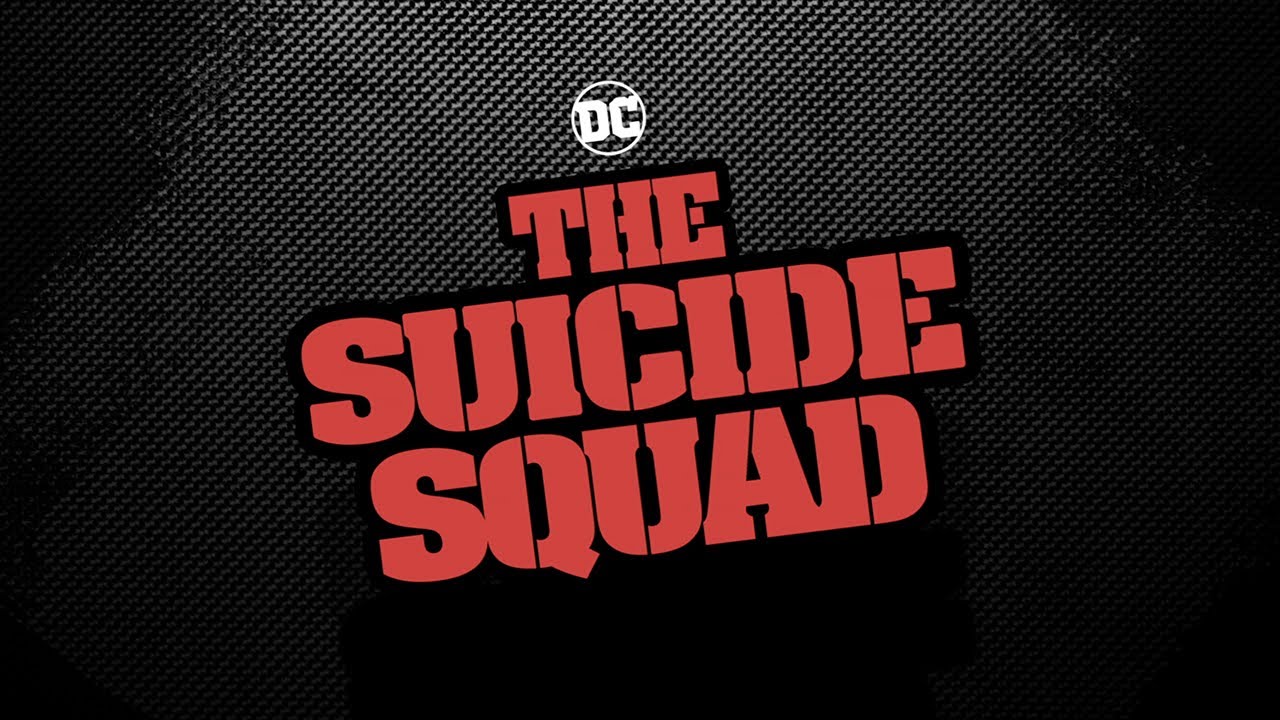 There wasn’t much footage to share from James Gunn’s take on The Suicide Squad at DC FanDome, but there were a whole lot of casting confirmations.

Gunn kicked off the panel for his upcoming movie with a trailer, of sorts, that introduces the massive cast. Instead of movie footage, we get stylized comic book versions of each actor in costume as their name flashes by.

0
0   0
previous The 8 best '90s TV shows on Netflix you'll really, really want to watch
next It's not a trailer, but here are some actual clips from 'The Suicide Squad'