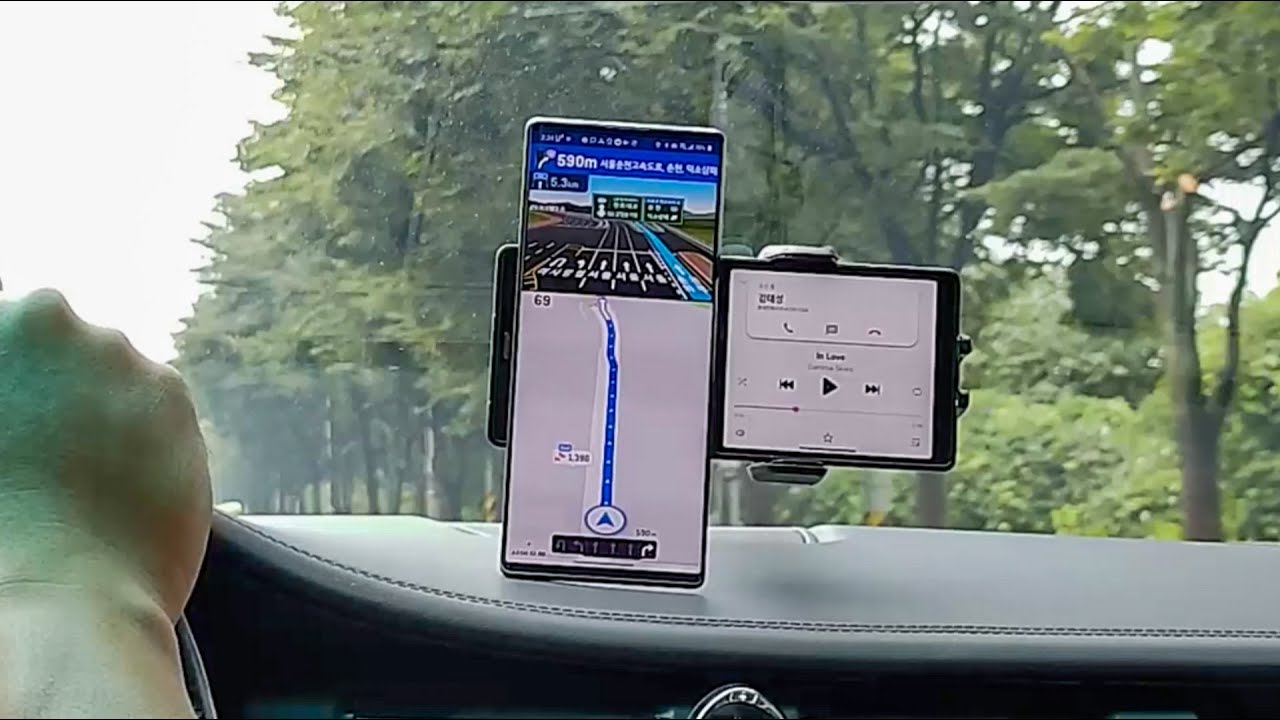 LG is working on a very different type of dual screen phone. Codenamed LG Wing, the device has a swiveling secondary display that flips out to the side to give you some more of that precious screen real estate.

We first heard of this device in May, but now Android Authority has a video of the LG Wing in action.

In the video, we see the phone’s primary display used for navigation, while a music player resides in the flip-out display. An incoming call shows up on the secondary display, leaving the navigation undisturbed.

Design-wise, it all looks a little clumsy, but it’s hard to deny the usefulness of having more screen estate in the scenario above. The open phone’s T-like design could also work well for certain types of games. And, unlike foldable phones, there’s no worrying about unsightly creases, though we do wonder just how thick the LG Wing is.  Read more…

0
0   0
previous Master Python for under £10 with this fun online course
next The US has suffered another humiliating diplomatic setback after the president of the UN security council rejected the Trump administration’s attempt to extend economic sanctions on Iran.