Lifestyle
Home Entertainment International Entertainment Andersen: The royals are ‘all in competition behind the scenes,’ it’s very ‘toxic’ 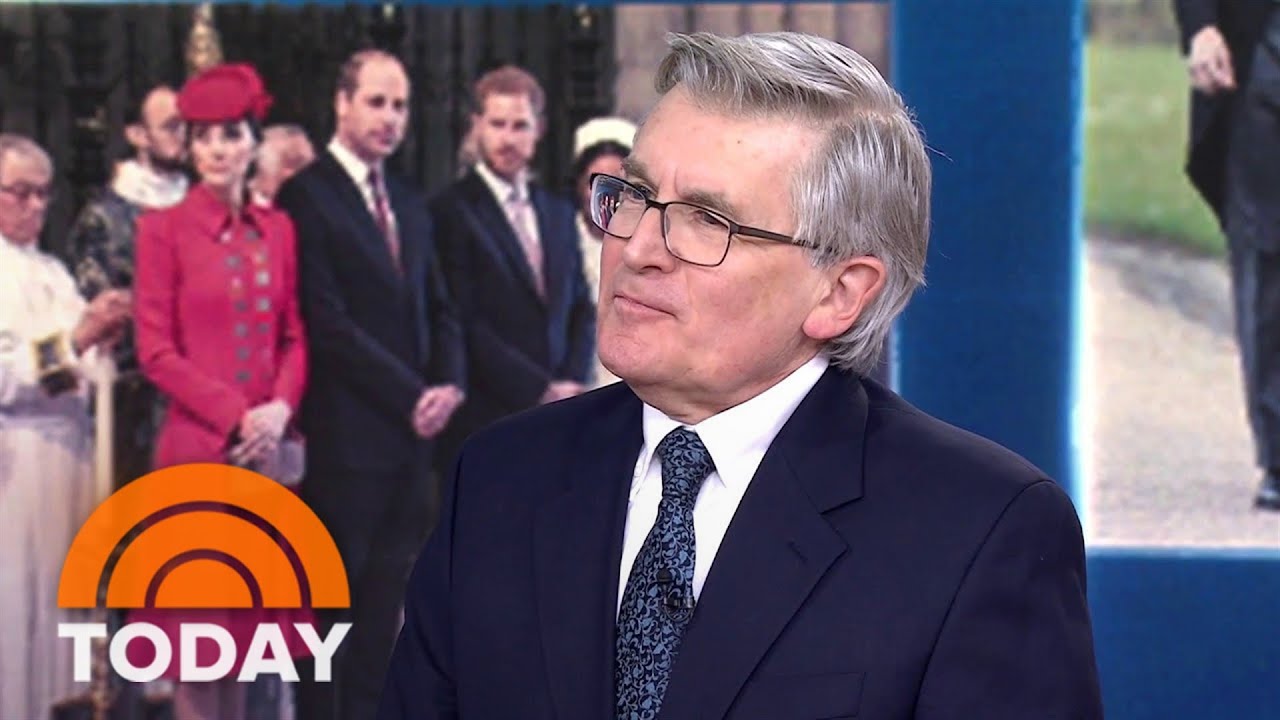 International Entertainment
December 1, 2021
Under One Ceiling 0

People are still forming their opinions about Christopher Andersen and his new book, Brothers and Wives: Inside the Private Lives of William, Kate, Harry, and Meghan. Page Six had excerpts over the weekend about two big royal storylines: 1) the “royal racist” who said something to someone about what color Harry and Meghan’s children would be and 2) why, when and how Harry and William fell out during Harry’s courtship with Meghan. Some of Andersen’s narrative sounds like it came from Kensington Palace, and Charles is certainly making a lot of noise about how he was not the one asking about a baby’s skin color. So… I still don’t know. Andersen isn’t coming across like a hack with an axe to grind, but his tea seems pretty lukewarm in general. My guess is that despite his protests to the contrary, he doesn’t have that much access or knowledge about what’s really happening. Still, he was invited on the Today Show on Monday to talk about his book.

On Prince Charles asking about the baby’s skin color: Prince Charles was acting like any grandparent when he pondered the likely appearance of his future grandkids — but it was “weaponized” as part of a long “toxic” royal feud, according to the author who outed him. Andersen insisted that the UK’s heir to the throne only mused about “what [his] future grandchildren might look like” in a “very benign way… I mean, here’s this beautiful biracial American woman and the world’s most famous redhead. I’m a grandfather … we all do this. But it was turned into something very toxic. It was weaponized, really, by the men in gray who run the palace organization.”

The disorganized monarchy: Andersen insisted that the royal family has for years not been a “unified entity,” with the especially bitter divide between Harry and his brother, William, starting when Harry was a toddler. Each brother’s household is part of “three factions” within royalty, with the other belonging to Queen Elizabeth II along with Charles and his wife, Camilla. “And they’re all in competition behind the scenes, and constantly pulling the rug out from each other and constantly leaking information. And so it’s a very toxic environment. Somebody has described them as a nest of vipers, and I don’t think that’s really wrong.”

On Clarence House issuing a denial about the book: Andersen said it was “predictable” that Charles would deny his book’s claim, with a spokesperson for the heir apparent telling The Post that it was “fiction and not worth further comment.” But he stands by the book. “I have been covering the family for 50 years. So my sources are solid. I’ve had them for decades, and tended to them very carefully. So whatever is in the book, there are multiple sources.”

As I said, I have no doubt that Charles said some racist sh-t. If he only said the racist sh-t to Camilla and it still got out… well, that’s really funny. It wouldn’t even be the first time this month that I thought Camilla was leaking damaging sh-t about Charles!! Anyway, my take is still that Charles was saying racist sh-t and so was everyone else. I’m sure Anne, Andrew, Edward, Zara, William, Kate and Sophie were ALL trashing Meghan behind the scenes and heaping racial microaggressions onto both Harry and Meghan in 2017/18. But just going off what Harry said, in his own words, to Oprah… it was someone very close to him who said something horribly racist and appalling. And I just feel like it was William. If it’s William, then everything else fits into place, the cooling off between brothers, the timeline of it all.

0
0   0
previous No, the Cambridges will not ‘stay’ with the Sussexes during next year’s trip
next “Channing Tatum will return for a third ‘Magic Mike’ film” links