Lifestyle
Home Business Transferring money from UAE abroad: what are my cheapest options 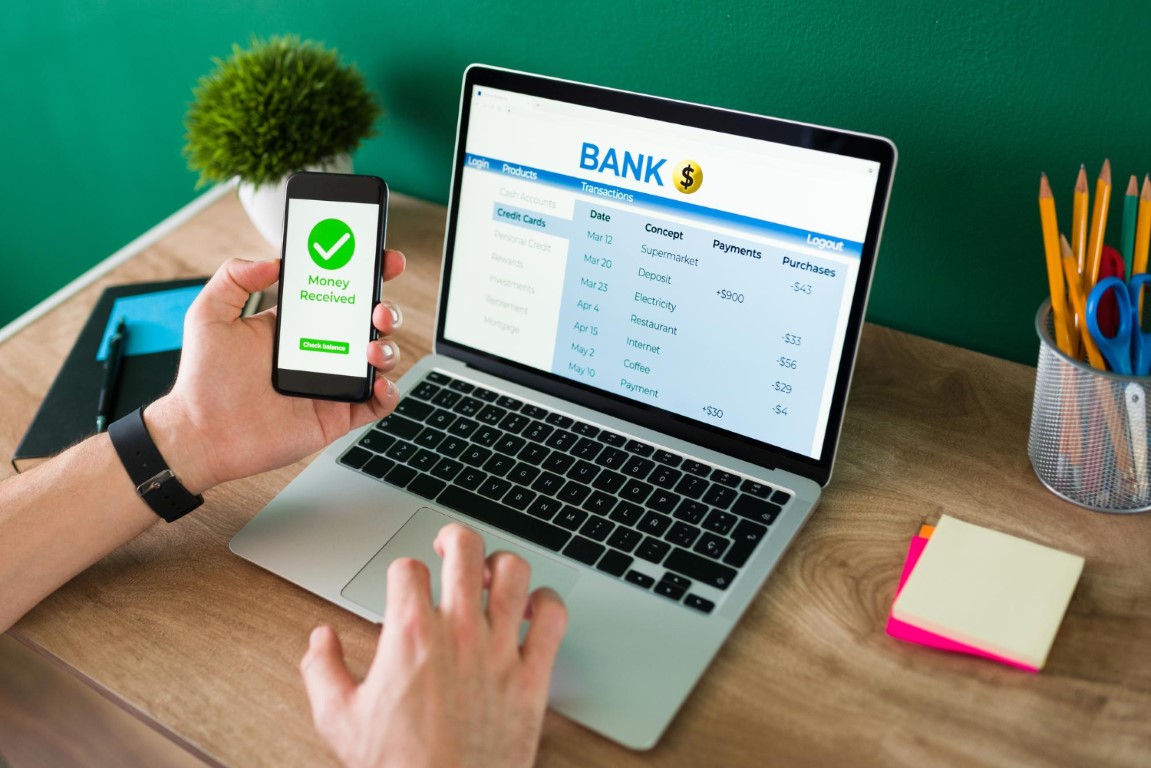 Often dubbed the millionaires’ playground, the United Arab of Emirates is certainly an economic hub that attracts like-minded folk from around the world. Through its marketing and use of influencers to its low taxes and modern infrastructure, the UAE has grown its population to 10 million, 8.8 million of which are expats.

When almost 90% of the population is foreign, certain novel issues become the norm. One of these is in finding the cheapest way to transfer money back home from the UAE. Generally, most residents are there for a short amount of time because they’re there for a job, investment, or simply the tax benefits.

So, it makes sense that remittance and transferring funds is such a big deal in the UAE: this is a money-literate, high-earning society with plenty of ambitious folk. The one thing that the UAE has yet to offer, though, is a very cheap mainstream way to transfer money from UAE to USA, UK, or elsewhere. So, we have collated a list of options below.

Unfortunately, UAE banks do not avoid the pitfalls that banks regularly fall into around the world: they’re very inefficient at international transfers. Because of the strict banking regulations, heavy-duty systems like SWIFT, legacy systems, and a general lack of specialization towards international transfers, banks are sluggish and expensive.

For example, it’s not uncommon to be charged a fixed fee for a money transfer from UAE abroad to Germany or the like. Some UAE banks offer fee-free transfers, in fairness, but the real cost comes from the uncompetitive exchange rates – it also takes up to five business days for them to clear. Although it’s difficult to provide consistent examples because the spread they take on each FX conversion is different, it’s often above 3%. Plus, even some of the bigger banks have terrible online reviews from customers.

So, if you’re looking for the best way to transfer money from UAE, you’re also looking for the cheapest international money transfers more generally. Below are your top 4 options.

A negotiated deal with your bank

The negative assessment of banks stands true most of the time. But of course, often these rules don’t always apply to the wealthy…

Of course, if you send dirham without striking up a deal first, you could get stung by your bank back home with terrible exchange rates. But, if we’re talking big volumes of money, these can often get you the best rates for transferring money abroad. Speak to your bank and try to get a deal in place. If it’s above 1%, walk away.

A money transfer company is the better option for most people, particularly if a deal cannot be struck with your bank back home. These companies are designed from day 1 to provide cheap and fast transfers.

Through more modern, malleable fintech infrastructure, money transfer companies can often provide FX conversions for under 1% in FX margin, with no other fees (or vice versa, a sub-1% fee with no FX margin).

Money transfers also require brokering deals when it comes to large amounts, but everyone can and will strike a deal. Plus, it’s easier to walk away and choose a different company; signing up is much faster than changing banks. Even for small amounts, it will often be the cheapest international money transfer available.

Wise and Revolut are some options for small and frequent transfers, as they have low minimums and offer consistent fees. OFX and Moneycorp, on the other hand, are a good way to transfer money from UAE to UK, EU, and NA when it’s large amounts.

Remittance is often used synonymously with internal money transfers, but it actually means especially the delivery of cash. This can be all the more convenient when sending money back home to family, for example, who can even have cash delivered to their door.

Traditionally, Western Union was the go-to option, but it now has some of the highest international transfer fees. But since fintechs have approached the industry with their fresh approach, the likes of Remitly now offer the best rates for sending money abroad in cash form.

Finally, it’s difficult to leave out the option of crypto because for some, it’s of growing importance. And it’s true, crypto can be a frictionless way to transfer money from UAE abroad, but it’s not that simple in practice.

When exchanging UAE into crypto, there are typically high commission fees and spreads with mainstream exchanges. And of course, once isn’t enough, because the recipient will likely want to exchange the crypto they receive into their own fiat currency. This makes the entire process more costly than even a standard high-street bank transfer.

For the millions of expats in the UAE looking for the best rates for transferring money abroad, a bank can seem like a good option. It’s safe, licensed, and has deposit insurance. But, unless you strike a bespoke deal with them, the costs will be greater than if you had used a money transfer company. Beyond these two options, there are no cheap ways to transfer money abroad. There are unique ways, like with remittance and crypto, but they’re rarely the cheapest international money transfer option available.