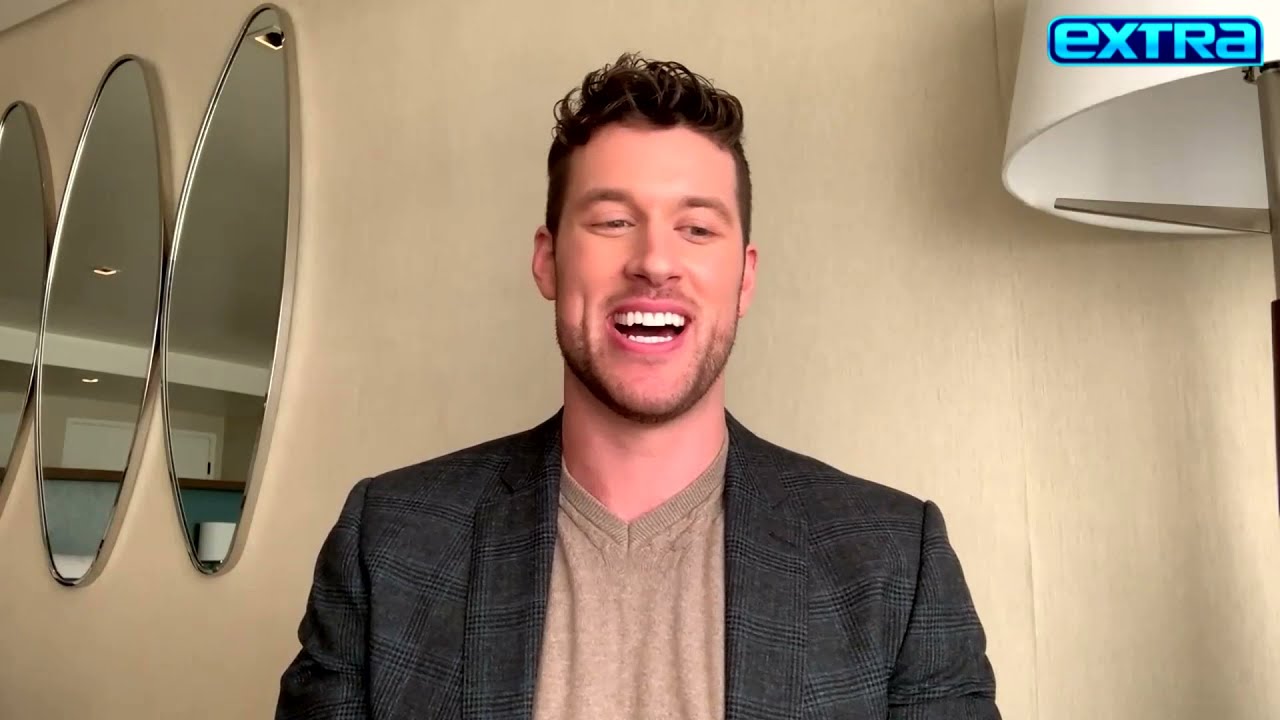 International Entertainment
December 25, 2021
Under One Ceiling 0

The new star of “The Bachelor,” Clayton Echard, is ready to go!

“Extra’s” Cheslie Kryst spoke to Echard, who “found love” on the ABC hit. He elaborated, “As far as what that looks like, that’s what everyone’s going to have to tune in to find out, because it can look like different things for different people. But I’m in a spot where I’m happy and I learned a lot and I really don’t have any regrets. I was able to navigate it all to the best of my ability.”

Clayton was first a contestant on the now engaged Michelle Young’s season of “The Bachelorette.” He reflected on the season, saying, “I think really that last interaction we had on the one on one date. I thought we bonded and that was our biggest moment by far. We had so many great conversations, and ultimately I didn’t get a rose. It hurts because it was a breakup… The respect she throws my way, I have to throw it right back in a heartbeat.”

He added, “I would consider us very good friends… I look up to her still. She is incredible and she deserves the world. Every time I speak to her I learn something new, so I just am so very thankful to have met her.”

As for what to expect from his season, Echard teased, “I will say I told my grandma to maybe skip out on a few episodes… I said there’s a thing called Fantasy Suites… I think I just decided to sidestep that conversation and said, ‘Grandma, they’re gonna have a week break…’ Think I tricked her into not tuning in that week.”

What are his top three dating red flags? He answered, “For me, a red flag is someone who’s not a good listener… Along those same lines, someone who’s impatient… And oh, man, a third one? I guess maybe someone who’s not supportive, too focused on themselves… Those would be three that come to mind.”

Clayon also revealed his New Year’s resolution, saying, “I wanna be a better cook.. I make these chipotle bowls… My cooking skills are still subpar — I’m trying to get better. Hoping next year I might be able to put them out of business. I need to rival them somehow.”

“The Bachelor’ premieres January 3 on ABC.