Lifestyle
Home Entertainment International Entertainment ‘Every Once In A While, I Seek Out A Film Which Pushes Me Out Of My Comfort Zone.’ – Sanjay Dutt Pens A Heartfelt Note After The Success Of KGF: Chapter 2 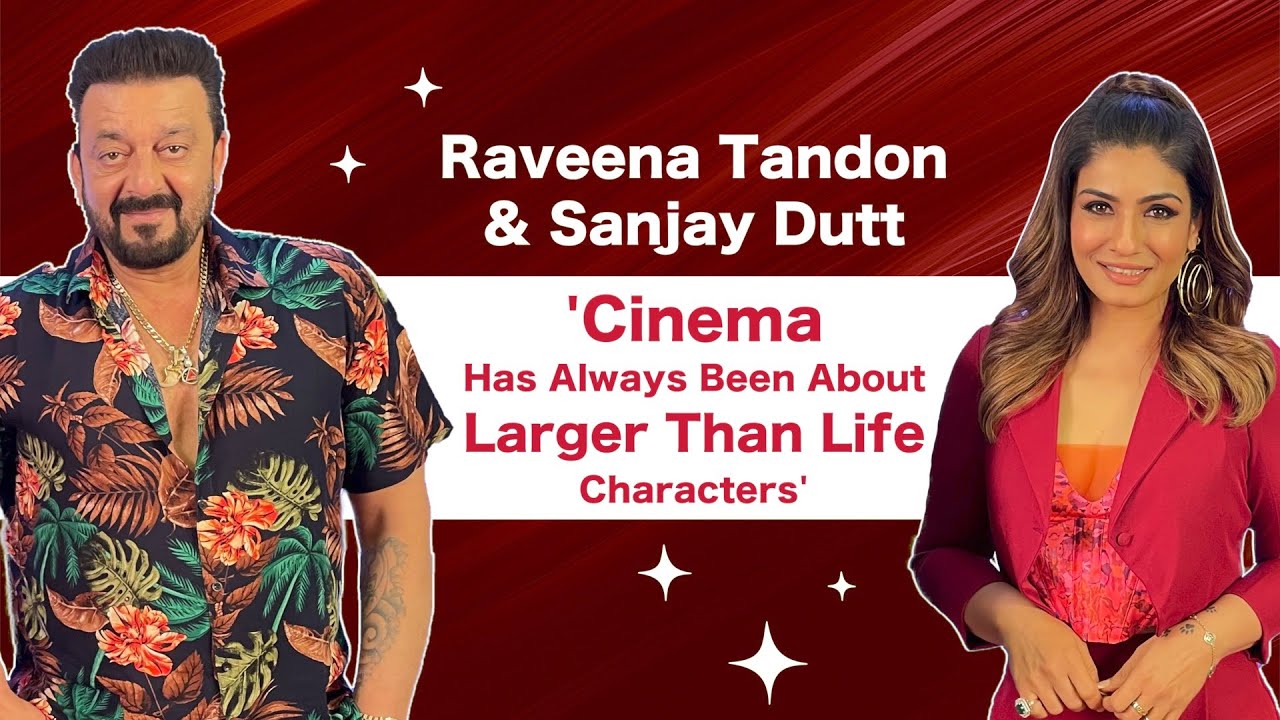 International Entertainment
April 25, 2022
Under One Ceiling 0

KGF went on to become a magnum opus right from its first part and the film’s second part only had to be bigger and better. While the film managed to leave a great impact on the audience, I can only imagine the imprint it would have left on its actors. Well, recently, actor Sanjay Dutt who we saw playing the menacing Adheera in the magnum opus took to Instagram and penned a heartfelt note. Expressing his gratitude towards the film, Sanjay explained how KGF 2 reminded him of his own potential.

Further, in the note, he also wrote, that with this film he realized why cinema is a product of passion. Lauding his director Prashanth Neel for helping him play the character with so much ease, Sanjay also thanked all his fans and well-wishers for all the support.

Check out the note here:

Sanjay’s character in the film has received lots of appreciation. In fact, during an exclusive interview with us, the actor shared his experience with the film.

It was a very different and original film and amazing characters to play. I have seen KGF part one, it was amazing, so it was an honor and pleasure to be a part of this film.

It was difficult to shoot with the heavy costume, but once you start loving the character and the film, it all becomes easy.

It’s been a long time and a fantastic journey, we are looking forward to a bigger journey than what’s gone. It has been a beautiful lesson all the way.

On the work front, while I have been very smitten by Adheera, Sanjay has an impressive line-up. He will be seen in Prithviraj, Shamshera, The Good Maharaja, and Ghudchadi next.

Indonesia will lift a ban on exports of palm oil starting next week, a move that could ease a tight global market and relieve some of the pressure on food prices. [...]

John Aylward, a veteran film and television actor for more than three decades, has died, according to his longtime agent and friend, Mitchell K. Stubbs. [...]