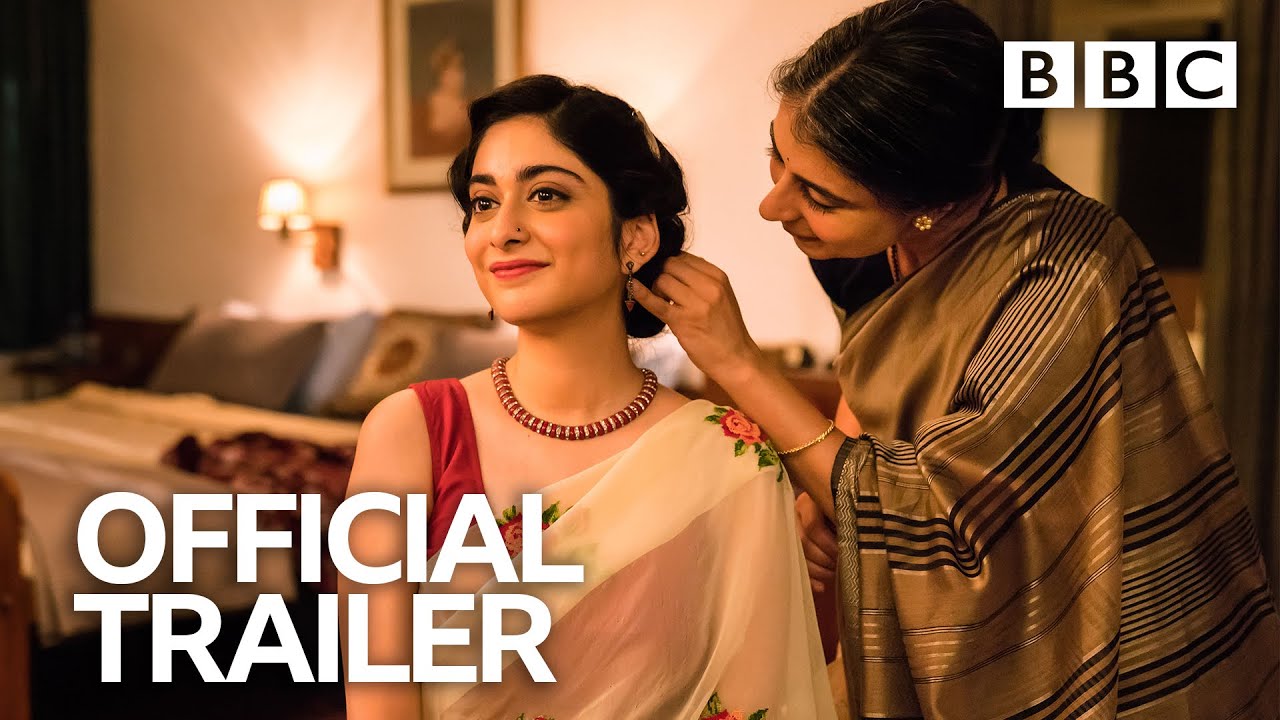 International Entertainment
July 13, 2020
Under One Ceiling 0

The much-awaited trailer of A Suitable Boy, starring Ishaan Khattar and Tabu, dropped today. The series, helmed by Mira Nair is an adaptation of Vikram Seth‘s book of the same name. The BBC series also features Ram Kapoor, Tanya Maniktala, Namit Das and Rasika Dugal among others.

The story is set in the newly independent India and follows the story of four families. The name of the title refers how a character called Mrs Rupa Mehra is in search of a ‘suitable boy’ for Lata, her daughter. The arranged marriage of Lata is the main highlight of the book.

The one minute trailer features the romance between Tabu and Ishaan’s characters. The duo’s sizzling chemistry is undoubtedly the highlight of the trailer.

Have a look at the trailer here—

The show will also mark the reunion of filmmaker Mira Nair and Tabu. They worked together in the 2006 film titled ‘The Namesake‘. The acclaimed movie also starred late actor Irrfan Khan.

In an interview with MidDay, the actor had spoken about reuniting with the filmmaker. She said—

She has the same energy that I had seen during The Namesake. I don’t think she has aged at all. Mira keeps collaborating with people whom she has worked with earlier. To be able to form such bonds in today’s world is a beautiful quality. She is like a rock who will never move. It’s always so wonderful reconnecting with Mira. Her quality of work is reassuring. You can submit yourself to her, knowing that she will create something magical.

Going back to the trailer, I absolutely enjoyed it and cannot wait to watch it.

The post Trailer Of Mira Nair’s ‘A Suitable Boy’ Starring Ishaan Khattar And Tabu Is Out is copyright of MissMalini.

0
0   0
previous Cactus Leather—A New Sustainable Fabric You Need To Know About
next Amitabh Bachchan Tests Positive For COVID-19, Shifted To The Hospital