Lifestyle
Home Entertainment Philippines Entertainment As predicted by ‘Queen of Feng Shui’ Marites Allen that 2021 is the Year of Break-ups: Janine Gutierrez, Rayver Cruz joined the celebrity couples who bade goodbyes to each other 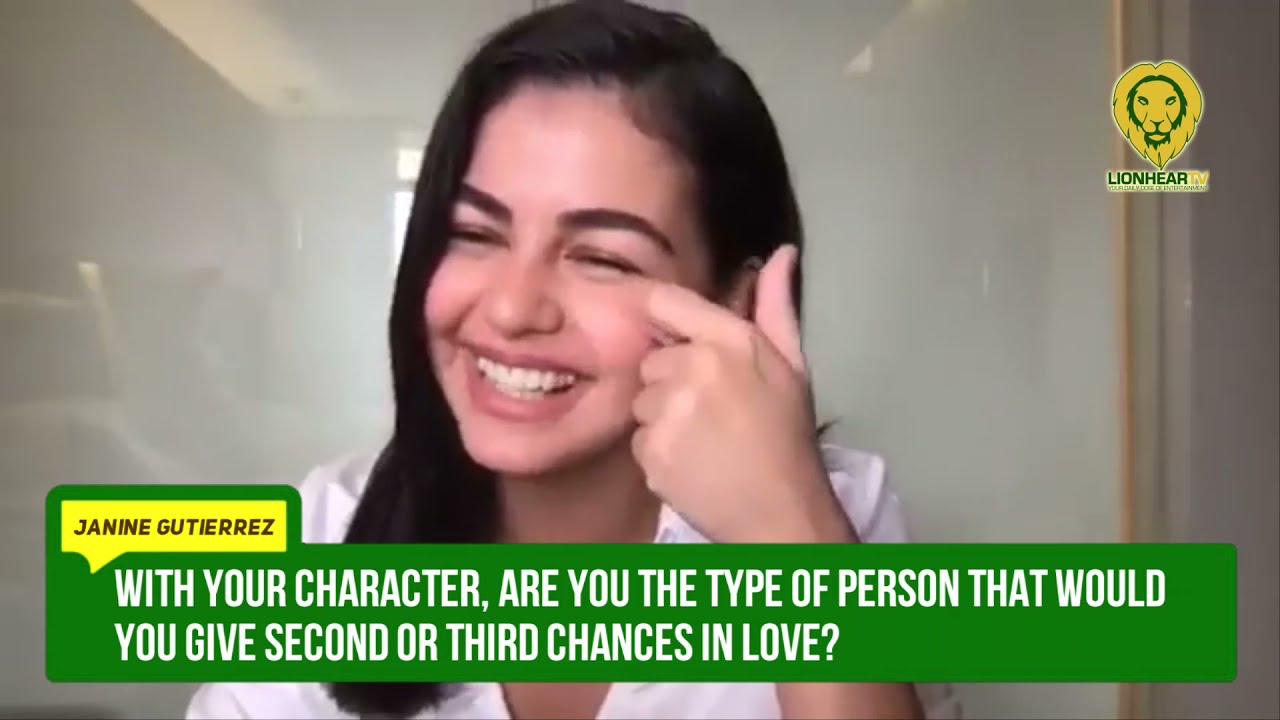 Philippines Entertainment
November 19, 2021
Under One Ceiling 0

This year, several showbiz couples announced their break-up one after the other. These were LJ Reyes and Paolo Contis, Kylie Padilla and Aljur Abrenica, Wil Dasovich and Alodia Gosiengfiao, and now–Rayver Cruz and Janine Gutierrez.

On November 16, the revelation of PEP.ph confirmed that Gutierrez and Cruz have separated for a month now.

Gutierrez initiated the break-up because she wanted to ‘grow.’ She also suggested to Cruz the removal of their photos on Instagram.

Accordingly, Cruz already had plans of settling down and proposing to Gutierrez, but this happened.

Gutierrez also stars in the ABS-CBN series Marry Me, Marry You opposite Paulo Avelino.

On Instagram, Rayver’s brother, Rodjun, and wife Dianne have sent their comforting words to the actor on November 15.

Cruz started courting Gutierrez in June 2017. Two years after, in July 2019, Cruz said that her relationship with the actress is on the “intense dating stage.”

Eventually, they became open to the public regarding their relationship.

Thus, Rayver Cruz and Janine Gutierrez joined the list of celebrity couples who separated this year.

‘Queen of Feng Shui’ Marites Allen predicted in December 2020 that 2021 will bring conflicts for couples.

“It could bring a lot of misunderstanding and miscommunication, especially in couples,” she said.

The post As predicted by ‘Queen of Feng Shui’ Marites Allen that 2021 is the Year of Break-ups: Janine Gutierrez, Rayver Cruz joined the celebrity couples who bade goodbyes to each other appeared first on LionhearTV.