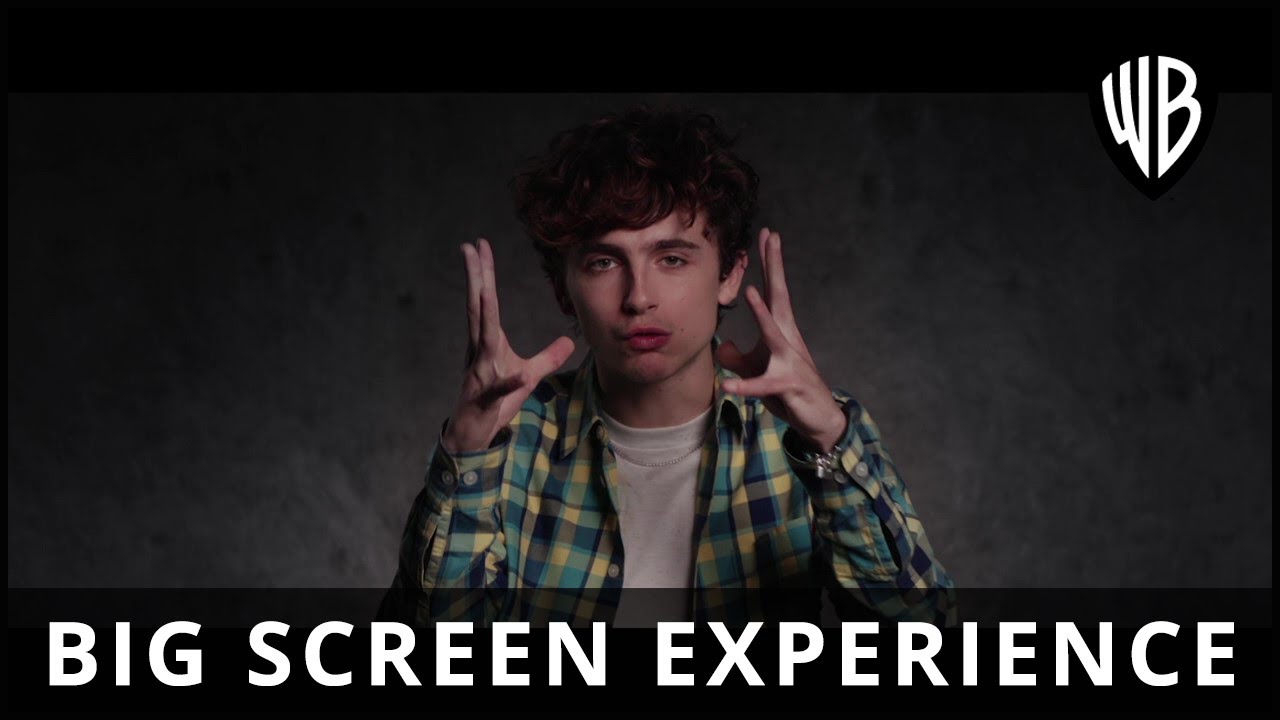 Philippines Entertainment
October 21, 2021
Under One Ceiling 0

After an eternity of cinema closure, the time has come to experience “Dune” on the big screen the way it’s meant to be seen. Warner Bros. Philippines is happy to announce that the epic adventure will open exclusively in Philippine theaters on Wednesday, November 10.

As director Denis Villenueve (“Blade Runner 2049,” “Arrival”) has said: “`Dune’ has been made, designed, dreamed to be seen on a big screen.”

The Academy Award nominated filmmaker directs Warner Bros. Pictures and Legendary Pictures’ “Dune,” the big-screen adaptation of Frank Herbert’s seminal bestseller, considered one of the most influential books of the 20th century and credited with inspiring many of the greatest films of all time.

A mythic and emotionally charged hero’s journey, “Dune” tells the story of Paul Atreides, a brilliant and gifted young man born into a great destiny beyond his understanding, who must travel to the most dangerous planet in the universe to ensure the future of his family and his people. As malevolent forces explode into conflict over the planet’s exclusive supply of the most precious resource in existence—a commodity capable of unlocking humanity’s greatest potential—only those who can conquer their fear will survive.

“I discovered the book in my teenage years and I remember being totally fascinated by its poetry, by what it was saying about nature—the true main character of Dune,” Villeneuve relates. “Frank Herbert’s view of nature was absolutely mesmerizing—all those beautiful ecosystems he created. His exploration of the impact and chaos caused by colonialism was a portrait of the 20th century that is still relevant today. And through all of this was a young man struggling with his identity, trying to find his way in the world, as I was doing myself. The way Paul discovers his identity through another culture was, for me, amazing.”

Villeneuve’s big screen adaptation fully immerses the audience in this profoundly moving story of Paul’s coming of age set against family rivalries, tribal clashes, social oppression and ecological disaster on the unforgiving, austere planet, creating a fantastical cinematic experience that is both epic and intimate.

When it came to casting the many roles, Villeneuve and the producers assembled an astonishing list of actors to fill the coveted roles, including Timothée Chalamet as our hero, Paul Atreides, alongside Rebecca Ferguson, Oscar Isaac, Josh Brolin, Zendaya, Jason Momoa, Javier Bardem, David Bautista and many more.

“To my great pleasure, most of my first choices were available and willing to embark on this journey with me,” Villeneuve smiles.

Acclaimed screenwriters Jon Spaihts and Eric Roth, as well as Villeneuve, tackled the daunting adaptation of Herbert’s novel. Spaihts offers, “This was a chance of a lifetime for me. I first read Dune at probably 12 or 13, and at that age I was struck by it almost like scripture; it felt like one of the most profound things that I had read and became one of my annual reads, like The Lord of the Rings.”

“I was a fan,” Roth states. “It has all the ingredients that come together to create a wonderful alchemy of storytelling: what happens to planet Arrakis, the father-son and mother-son storylines, the fact that women are very powerful… It seems modern and all of a sudden very pressing, and he wrote it in the `60s.”

“To me, ‘Dune’ is a psychological thriller, an adventure, a war movie, a coming-of-age movie. It’s even a love story,” concludes Villeneuve, who at last is able to fulfill his lifelong dream of bringing the landmark work with its complex mythology to life. “There’s a reason the book stayed on my shelf, beside my bed, all those years.”

Only in cinemas starting Nov. 10, “Dune” is distributed in the Philippines by Warner Bros. Pictures, a WarnerMedia Company.

Join the conversation online and use the hashtag #DuneMovie

0
0   0
previous ABS-CBN Gives Fans and Supporters a Chance to Cast Their Favorite Star Magic Artists in ‘MMK’
next Did Kit Thompson show off his private part in the movie ‘Sarap Mong Patayin’?