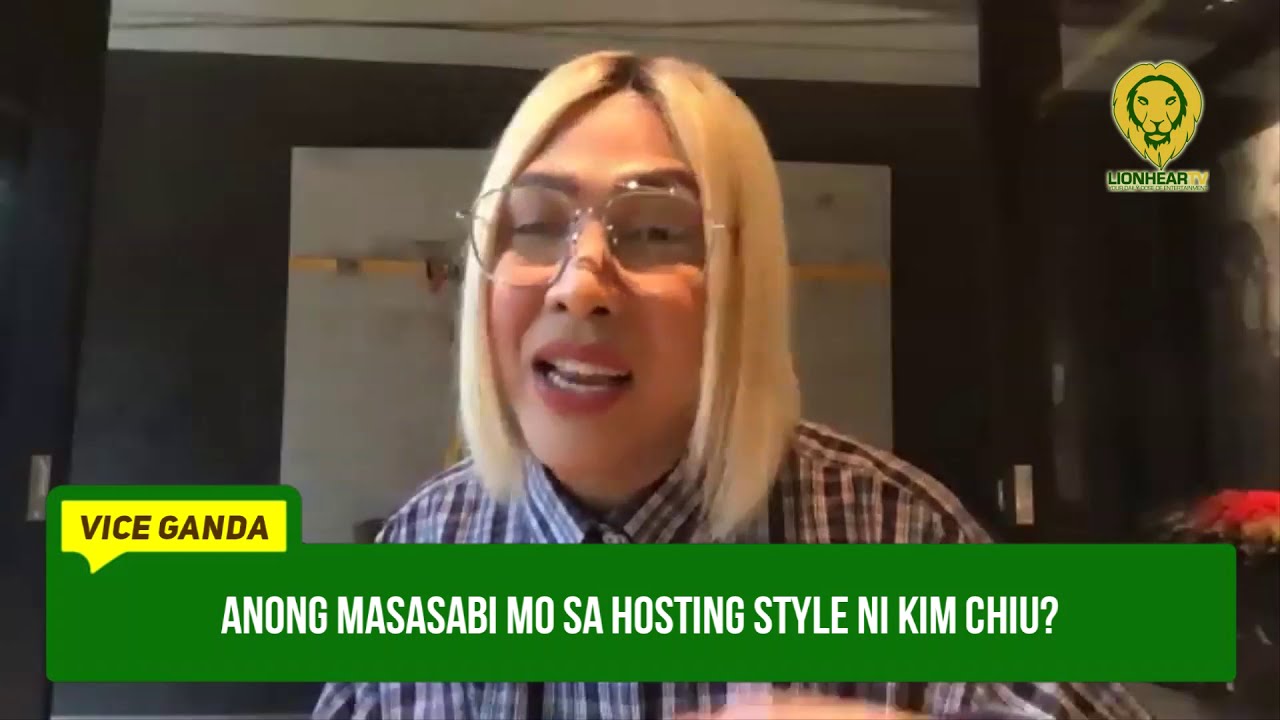 Philippines Entertainment
October 13, 2021
Under One Ceiling 0

Seasoned director Bobet Vidanes revealed that his network transfer was not motivated by money but because he prioritized his health.

In November, Vidanes resigned from ABS-CBN, left his show It’s Showtime and moved to TV5 to direct Laugh Out Loud.

Since then, he has received indirect blows from his former artists because of his unacceptable decision to leave the Network during its lowest times.

But, after a year of remaining mum about the reason behind his network transfer, Vidanes finally spoke up about the issue.

During his birthday speech in Laugh Out Loud on October 11, Vidanes said that he asked permission from ABS-CBN management regarding his shift and the Network vowed to explain his reason to his artists.

He then said that he chose to prioritize his health more than anything else so, he decided to leave ABS-CBN.

“To make it short, I’m here sa Lunch Out Loud or any program, no pressure, I am happy now.

“It’s not about the money, it’s about health. Sana po naiintindihan n’yo.”

Despite what happened, Vidanes reiterated his love for ABS-CBN and It’s Showtime.

Vidanes also said that he misses It’s Showtime, the show he established in 2009, and the family that was built by the show.

Moreover, Vidanes is thankful for the love he is receiving from his LOL family and expressed his gratitude to Albee Benitez, the owner of Brightlight Productions which produces the said TV5 show.

Aside from Lunch Out Loud, Vidanes also directs the TV5 game shows The Wall Philippines and 1000 Heartbeats: Pintig Pinoy.

0
0   0
previous Maja Salvador fulfills the long-time dream of her mom, joins ‘Eat Bulaga!’ as the newest Dabarkads.
next This Feel-Good Compliment Battle Proves Dimples Are the Real Stars of <em>Hometown Cha-Cha-Cha</em>