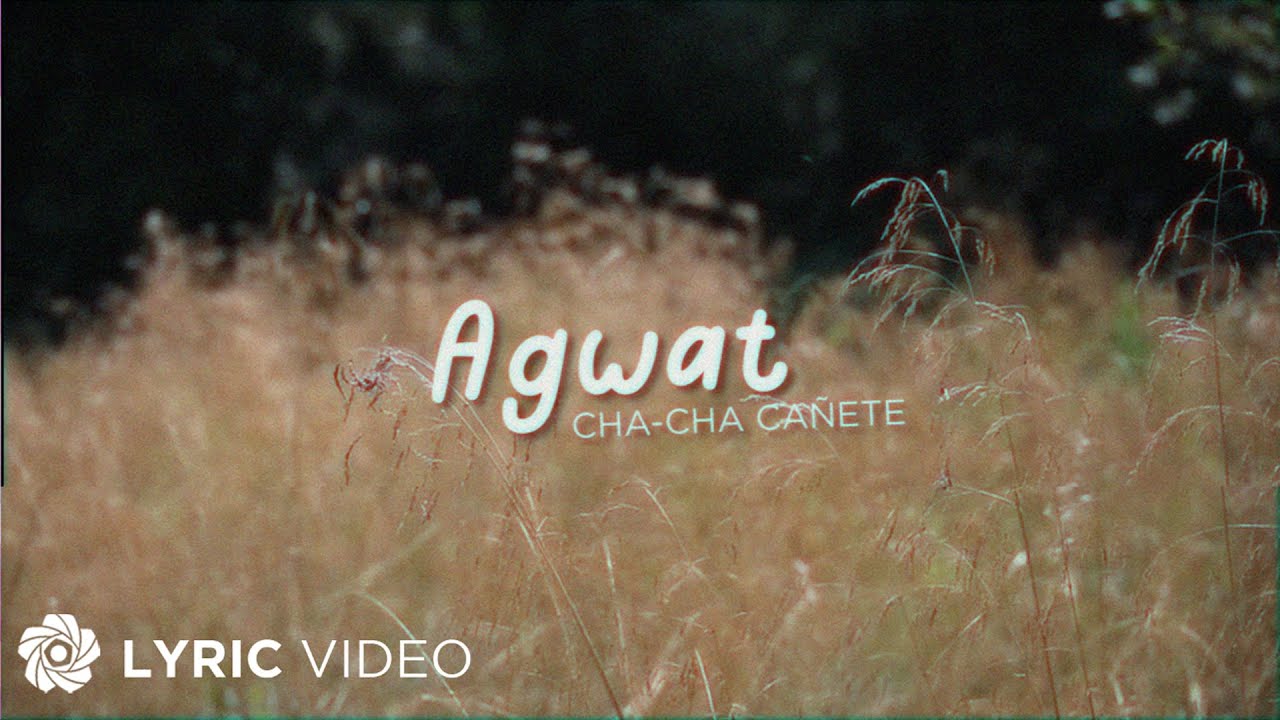 Cha-Cha Cañete brings to life an agonizing tale of a love that has lost assurance in “Agwat,” her latest single under ABS-CBN’s Star Pop music label.

Now a blooming 16-year-old teen, the former “Goin’ Bulilit” star exhibits her discreet maturity through this mid-tempo ballad that depicts a languishing romance from the point of view of someone who has noticed the undeniable gaps and cracks in the relationship.

The mellow single—written, composed, and produced by Jungee Marcelo—can also be an ode to those who feel withdrawn because of the ongoing pandemic that appeals for everyone to be socially distant from each other.

Aside from being a child actress, Cha-Cha has proven herself to be an amazing vocalist, having won in international singing competitions such as the 2013 World Championships of Performing Arts (WCOPA) held in Los Angeles, California in the US, and the 2014 Europop in Berlin, Germany.

As a role model to the youth, she has also been an ambassadress for different government agencies such as the Council for the Welfare of Children (CWC), Department of Social Welfare and Development (DSWD), and the Department of Agriculture (DA).

0
0   0
previous Ate Gay shared the list of those who extended financial help to his hospitalization; it included Vice Ganda, other showbiz friends
next Mobile Legends’ ‘Legends of Dawn: The Sacred Stone’ Airs on Kapamilya Channel, A2Z