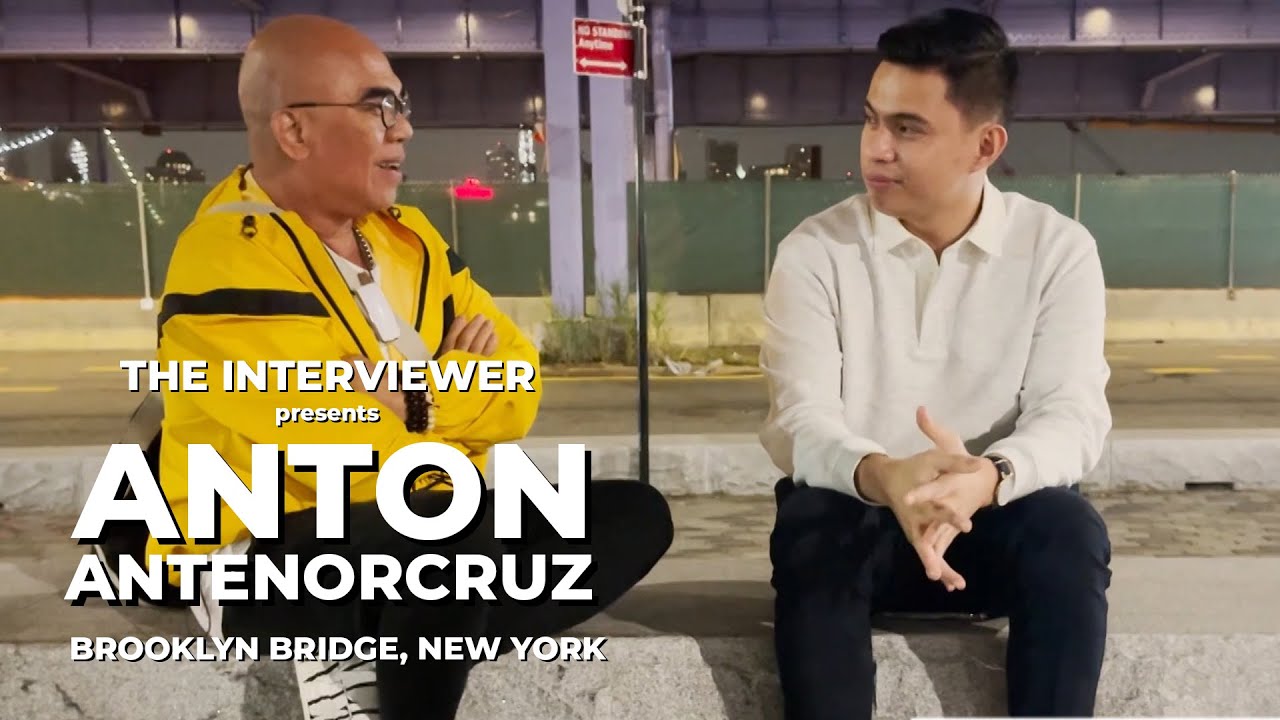 Philippines Entertainment
November 15, 2021
Under One Ceiling 0

Former ‘Tawag ng Tanghalan’ (TNT) grand finalist Anton Antenorcruz opened up about his personal life, like his failed marriage during his teenage years.

In a one-on-one interview with Boy Abunda, the singer revealed that he had no regrets over his failed marriage because of his lessons.

The interview was held at the Brooklyn Bridge in New York, where Antenorcruz is staying for the 11th edition of The Outstanding Filipinos in America Annual Awards.

The singer also revealed that he is not closing his doors for a new love.

In 2012, Antenorcruz married his teenage boyfriend, Filipino-Australian John Carasig. He was 18 years old, and the singer admitted that his decision was rash and a mistake.

The singer then recalled how his parents still accepted him after his failed marriage, even if he was not on good terms with them before.

Anton Antenorcruz joined ‘Tawag ng Tanghalan’ Season 2 in 2017, but he did not win the competition. He only managed to enter the top 6 in the live finale. Janine Berdin was hailed as the grand champion back then.

The post Did Anton Antenorcruz have regrets about being married at a young age? appeared first on LionhearTV.

0
0   0
previous Why did Maris Racal ask for a quick break up with Rico Blanco?
next LOOK: Ely Buendia surprises VP Leni Robredo with Eraserheads Album