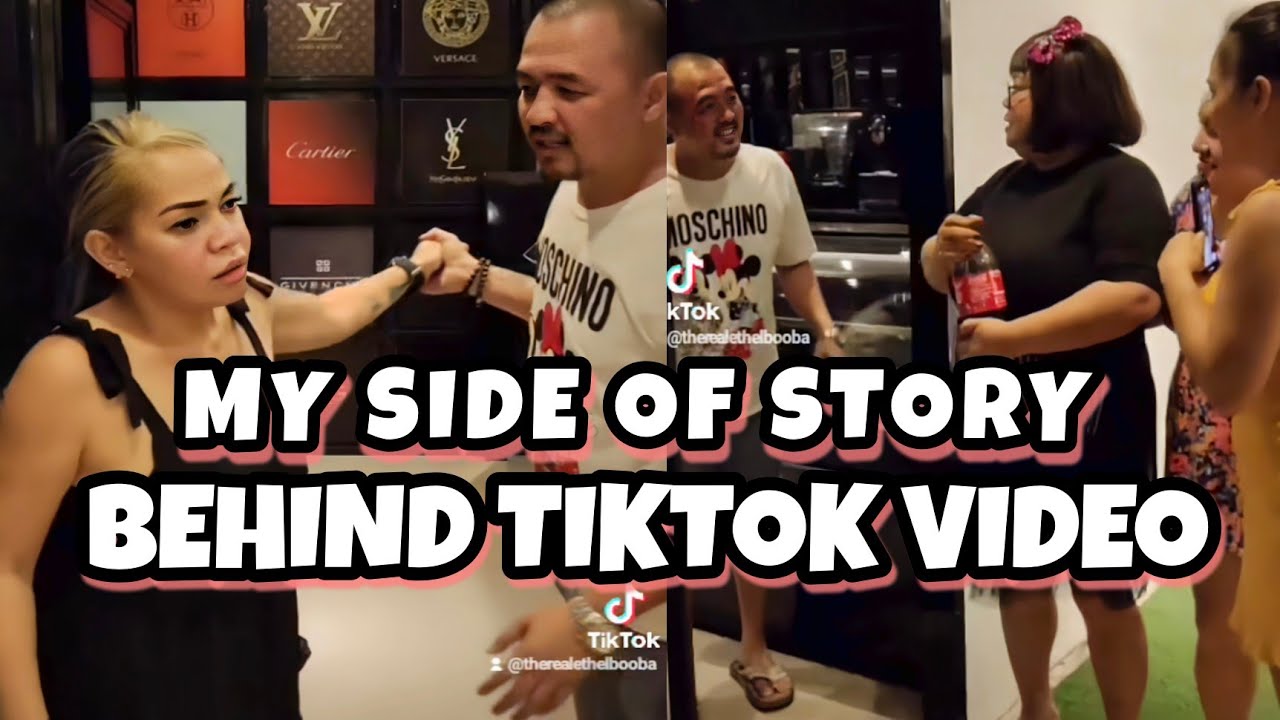 Philippines Entertainment
August 30, 2021
Under One Ceiling 0

The singer-comedienne subtly hinted that Tolentino is keeping Madam Inutz for himself.

The instant fame of Madam Inutz made dozens of celebrities and vloggers seek collaboration with her. However, with Tolentino as her talent manager, a request for partnership with Madam Inutz must first pass through him, making it very difficult to reach Madam Inutz personally.

A lot of speculations stated that Tolentino is only using Madam Inutz for his gains and agenda.

On a viral TikTok video of Ethel Booba featuring Boobsy Wonderland and company, they have acted out a scenario where fans are running after Ethel and eager to have their photos taken with her. But the fans were prohibited from doing so by the management for they do not have an appointment.

According to rumors, Ethel and Boobsy attempted to reach out for a vlog with viral social media star, but they were not allowed by Tolentino. The two approached Madam Inutz’s team without first asking for permission.

On her newest vlog on YouTube, Ethel shared her side of the story on the viral TikTok video, saying that everything was a huge misunderstanding.

Ethel cleared she did not want to have a vlog collaboration with Madam Inutz. She only wanted to hang out with her.

The post Did Ethel Booba [indirectly] call out Wilbert Tolentino for using Madam Inutz for his gain? appeared first on LionhearTV.

0
0   0
previous ‘FPJ’s Ang Probinsyano’ climbed in the third spot as the most-watched TV program
next Between GMA Network’s new Telebabad lineup versus ABS-CBN’s Primetime Bida, who will come out victorious?