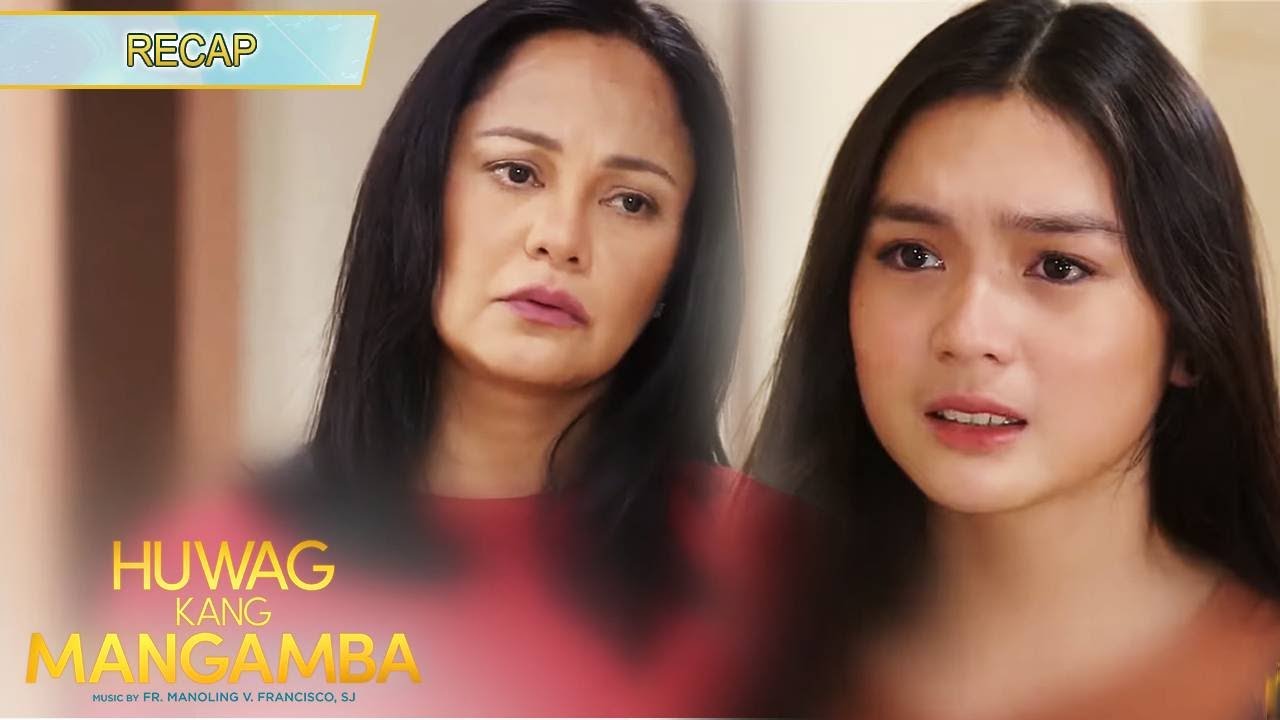 Philippines Entertainment
September 25, 2021
Under One Ceiling 0

Joy is desperate to get on her evil aunt Deborah’s good side in “Huwag Kang Mangamba,” which airs weeknights on Kapamilya Channel, A2Z, and TV5.

With her sister Mira (Andrea Brillantes) gone and their grandmother Barang (Sylvia Sanchez) held captive in a mental facility, Joy has to deal with adversities alone and cope with the truth that their mother is long gone.

After kneeling down and asking for Deborah’s forgiveness, Joy is keeping close tabs on Deborah and has to consequently suffer abuse in order to prove her loyalty to the fake healer. Joy is eager to find evidence of Deborah’s wrongdoings, believing that her family will be whole again once her evil aunt is brought to justice.

While more and more people in Hermoso are turning into Deborah’s blind followers, broadcast journalist Eva (Mylene Dizon) will soon discover the hard truth that will put her life in danger – that her husband, mayor Miguel (RK Bagatsing), is a corrupt public servant with illegal business dealings with Deborah.

As Joy’s faith begins to waver by the day, will she soon turn her back on Bro completely and forget about Mira?

Gain inspiration from the inspirational series “Huwag Kang Mangamba,” airing weeknights on the Kapamilya Channel, A2Z, TV5, Kapamilya Online Live, iWantTFC, WeTV, and iflix. Viewers who use any digital TV box at home such as the TVplus box only need to rescan their device to be able to watch “Huwag Kang Mangamba” on TV5 and A2Z. Viewers outside of the Philippines can also catch it on The Filipino Channel on cable and IPTV.